Political Killings in Kashmir Are Politics By Bloodier Means

Militants are killing BJP workers to keep the focus on separatism 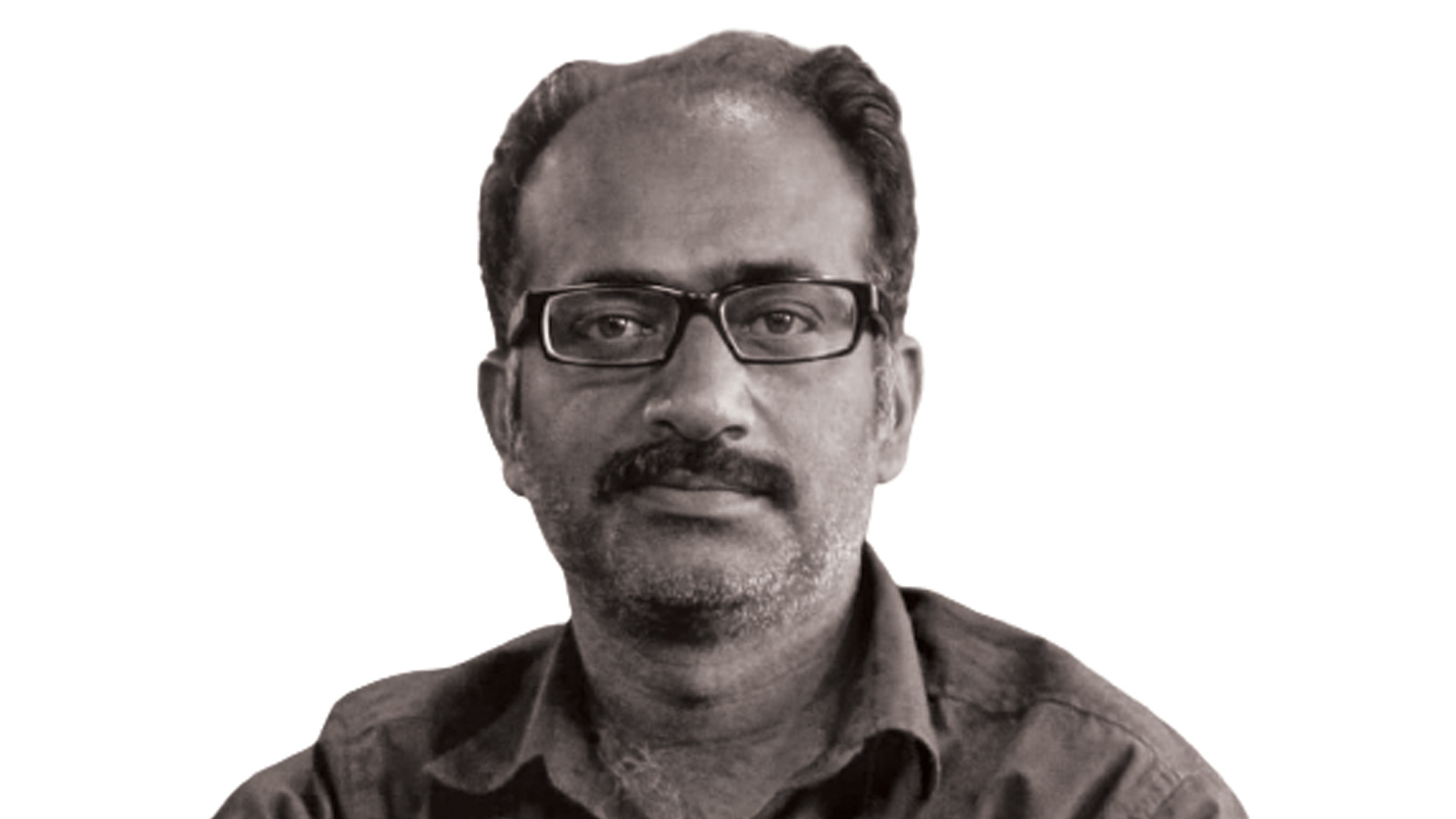 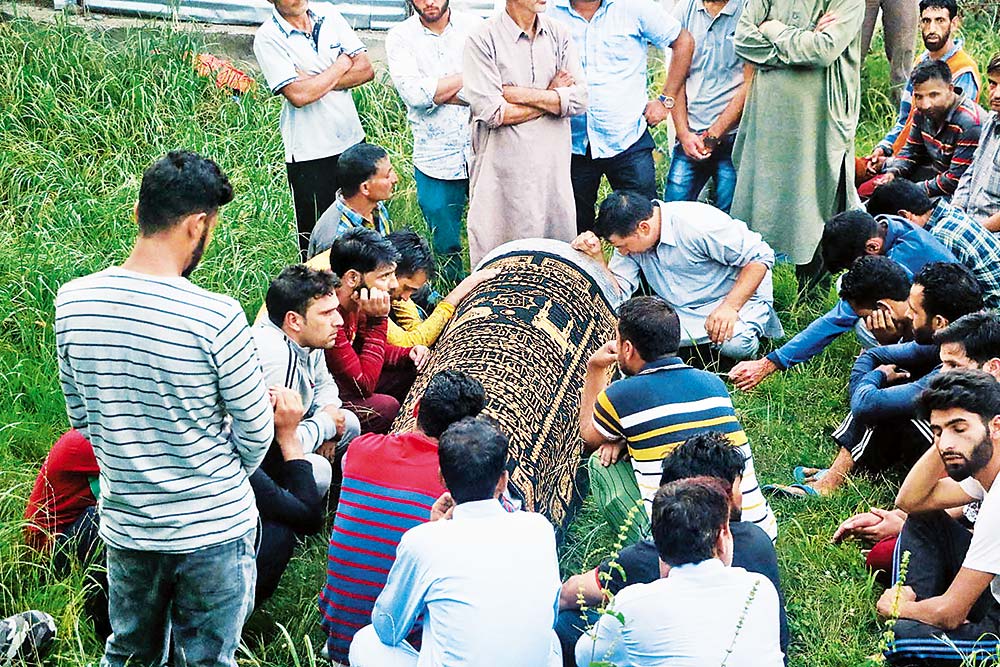 Soon after the killing of Apni Party leader Ghulam Hassan Lone in south Kashmir’s Kulgam district on August 19, the party’s block president Sameer Ahmad Khan took to social media to announce his resignation from the party. “I have nothing to do with politics anymore. I apologise. I should be forgiven. I have resigned from Apni Party and have no connection with any other party,” Khan said in his video message.

According to BJP leader Sofi Yousuf, his party is being targeted not just ­because of its growing footprint in the Valley, but also due to its leading role in the discourse of national integration and... 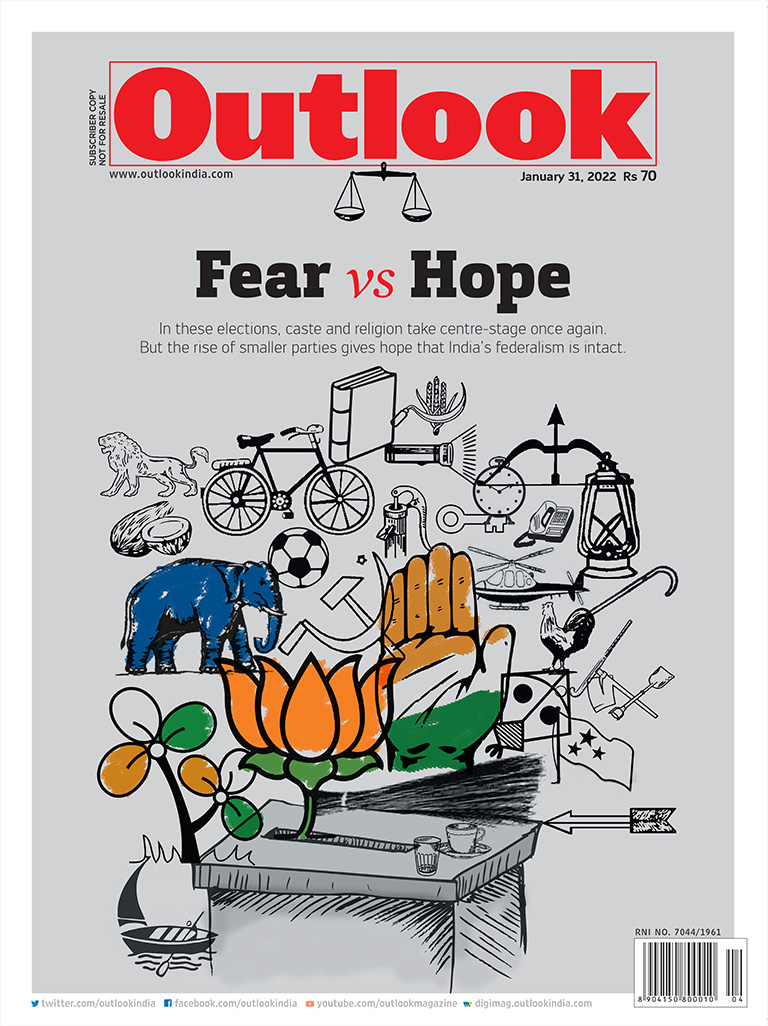