'A Lot Is In Your Hands, More Likely In Your Head'

Ever heard of gestational diabetes? Better read this before you run for the Miss Couch Potato award. 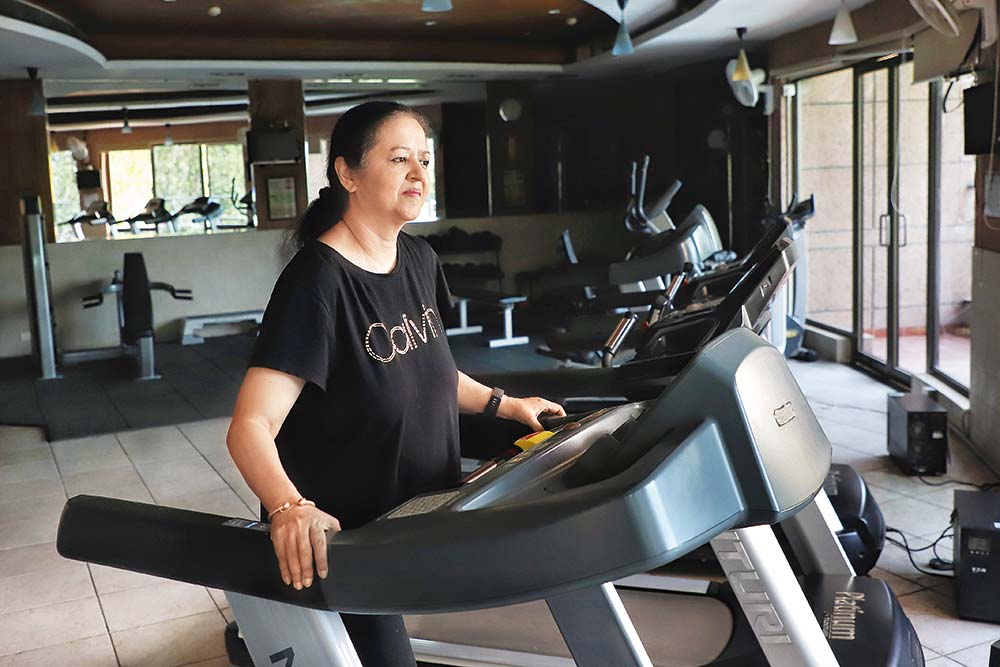 About 10 years ago, Aru Srivastava, while carrying her second child, was diagnosed with “gestational diabetes”. This kind of diabetes is a red flag, a precursor of sorts to the one which will be lifelong if the person doesn’t take it seriously.

“Coming from a family which could’ve won the Miss Couch Potato award, hands down, and where the genetic fabric was already weak, and of course the legendary love affair with rice and potatoes, it was no wonder that diabetes came calling,” says Srivastava, who works as a director in a life science firm SmartAnalyst.

After her delivery, her sugar level was in control and she was back to her normal routine work and food habit without realising that the problem would bounce back soon. In a chance blood test, she discovered that she was diabetic and...