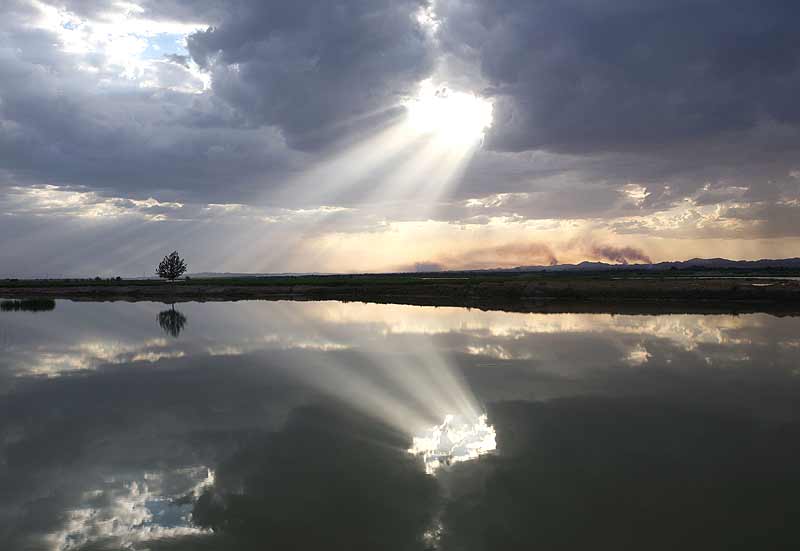 Henan province, China, 1942. Nearly three million people die of starvation. I am a descendant of these victims. But I know nothing of this great famine until 1990, at age 32, when a friend embarks on writing a history of disasters in China. He asks me to go back with him to the Henan of 1942 to help him write this story, and this is when I first learn of the magnitude of the tragedy.

My friend tells me that a drought killed three million people in 1942. I could not fathom this number. He gives me a frame of reference, explaining that the Nazis killed more than one million Jews at Auschwitz.

Overwhelmed, I return to my home province, determined to travel back to that...