Governmental India often has a Nehru-Gandhi tag. And the remedy doesn’t lie in aggressive renaming. 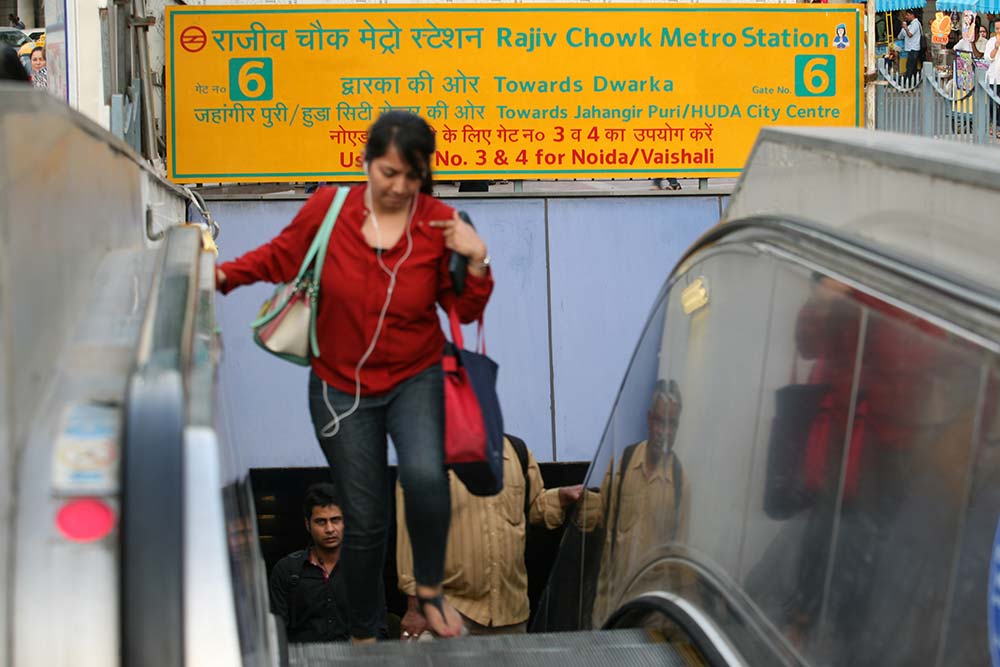 Before we get to ‘right-wing revenge’ renaming, let’s get this old peeve off our chest. Is it sheer paucity of imagination? Why can’t we extricate ourselves from a profusion of names from the Nehru-Gandhi parivar, attached to a heap of national assets all over the land? Why do we, for instance, have to call the Hyderabad airport the Rajiv Gandhi International Airport? (Unless it’s something to do with his pilot days!)  A planetarium (or two) named after Nehru, one can grant, tips a hat to his passion for science and modernity—but five of them? In Bhubaneswar, one has the Indira Gandhi Memorial Ayurvedic Medical College and Hospital. Surely, there’s no compelling evidence that Mrs Gandhi was a renowned ayurveda lover. Over the years, luminaries from the ‘first family’ have monopolised the monikers of several hundred central and state government schemes, sports tournaments, geographical landmarks, power plants, educational institutes, national parks, roads and awards.

This naming spree has risen to such levels that...