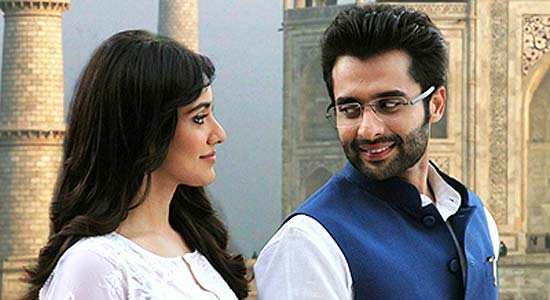 The credit for the two-star rating for Youngis­taan goes entirely to Farooq Sheikh. In his last role, as the secretary and mentor who helps chart out the political career of the young prime minister Abhimanyu Kaul (Bhagnani), Sheikh may not have too much to do, but he brings his usual elegance and poise to the big screen and is imme­nsely watchable, even though the film may not entirely be so.

Ostensibly a remake of the 2010 Telugu film Leader, starring Rana Daggubati, the film plays out more like a nod to Rajiv and Rahul Gan­dhi. Abhimanyu Kaul is the son of the PM leading an ordinary life in Japan and is in a live-in relationship with girlfriend Anwita (Neha). He is sucked into the political whirlpool after the death of his...