Yes, Sabarimala Is In Peril, But Not The Way You Think

For one, the pilgrimage has become a billionaire enterprise that ravages the ecology -- feeding off a phenomenal surge of middle-class piety. Equally crucially, it also kills the real tradition of ritual openness and social flexibility. 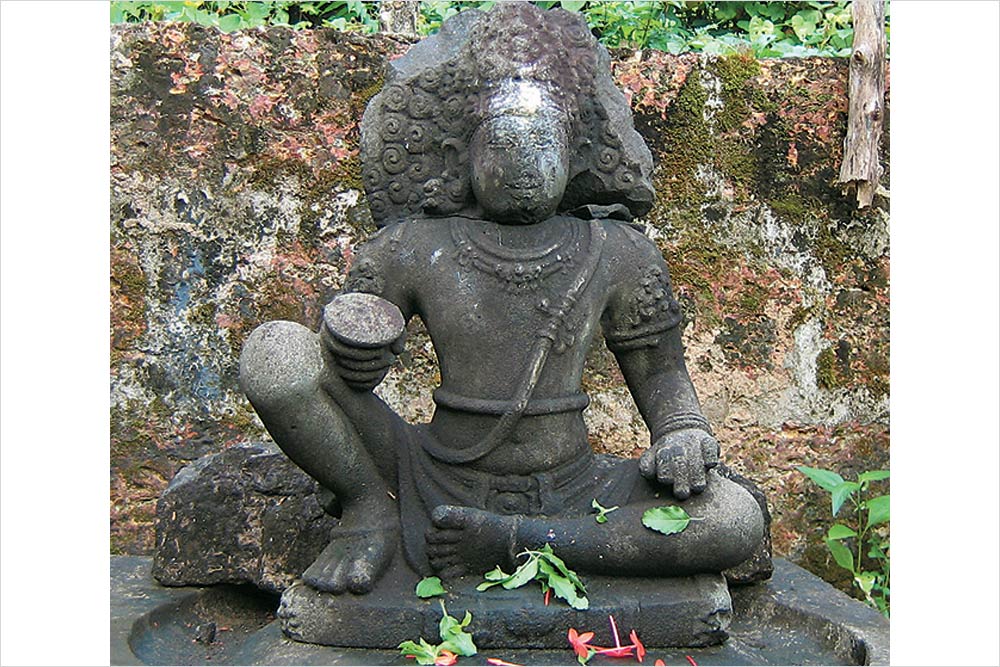 Sabarimala, named after Sabari, an epic vestal known for her austere penance to attain Lord Rama’s blessings, and now world-renowned for the Ayyappa temple perched on it, is a beautiful hillock of the Periyar Tiger Reserve on the Kerala side of the Western Ghats. Originally a cult spot of the local forest-dwellers’ protector deity, Ayyanar, it became a small shrine of Ayyappa around the 15th century.

Legend says Ayyappa was a prince of the nearby ruling house and had done penance until he was dissolved into the tutelary deity, worshipped by the local avarna castes. An insignificant shrine inside deep forest, obviously with no daily rituals, it used to be visited only annually during the Makara Sankramana (January-February), by tribal people like Malampantaram, Ullatar, Mannan, Narikkuravar etc, a few avarnas settled along the fringes, and some pilgrims from Tamil Nadu. A temple priest (Potti) engaged by the Panthalam ruling house officiated the ritual on the day. Subsequently surrendered to the Travancore ruling family, the shrine came under the...