Telangana delay gets all sides worked up 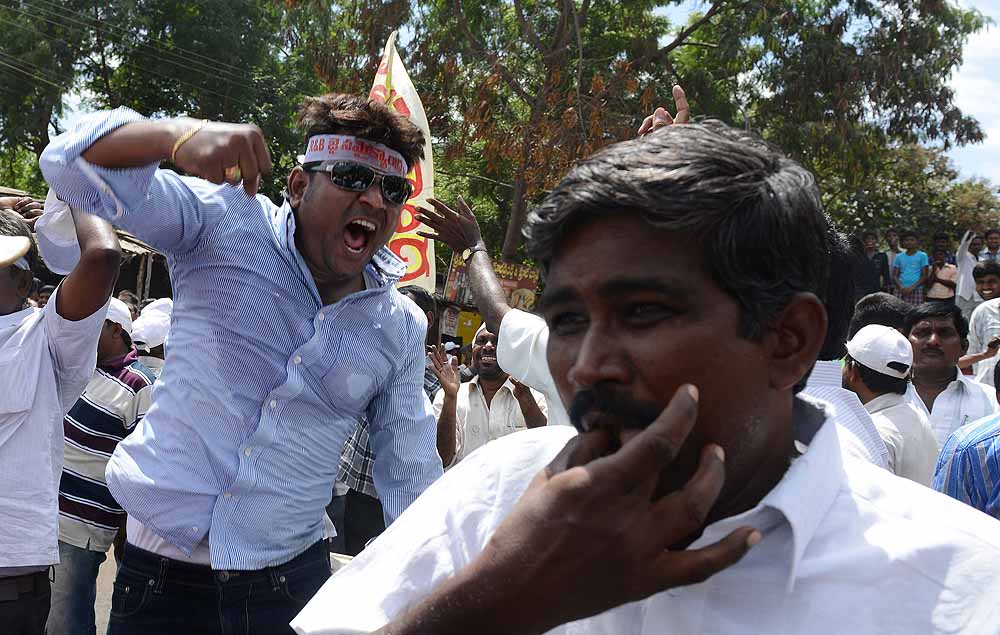 When the Congress Working Committee announced its decision to endorse the Telangana idea in July this year, the euphoria among statehood proponents was overwhelming. But four months down the line, the jubilation has been overtaken by confusion over the status of Hyderabad and whether the bill would be introduced in Parliament’s winter session.

While Union home minister Sushilku­mar Shinde and others maintain that...