It is a matter of immense pride that I was part of the Atal cabinet. He used to give so much respect, honour and space to his colleagues in the ministry, writes Shatrughan Sinha. 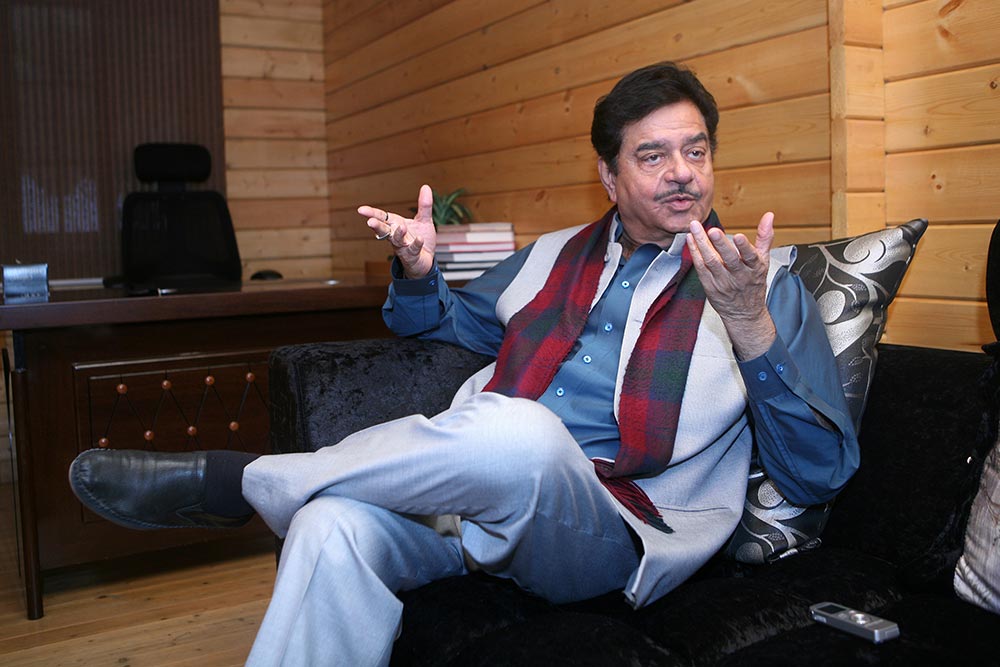 Atal Behari Vajpayee was like a guru to me. After being inspired by Jaya­pra­k­ash Narayan and encouraged by Nanaji Deshmukh, I was groomed and guided by him and Advaniji in politics. Quite early in my political career, I rem­ember a public rally being addressed by Atalji in Patna. The state BJP leadership had asked me to be there at 4 pm. I was late by 15 minutes, only to realise that Atalji had already sta­rted his speech. Seeing me on the stage, the crowds went into raptures, interrupting his speech. After a pause, Atalji, in his characteristic style, said: “Yeh Bihari Babu hain toh main bhi Atal Bihari hoon. Main jaanta hoon yeh bheed Bihari Babu ke liye aayi hai, lekin Bihari Babu bhi jaante hain ki yeh bheed Atal Bihari ke liye bhi hai  (If he is Bihari Babu, I am also Atal Bihari. I am aware that these people have come for Bihari Babu but Bihari Babu knows it well that they have come also for Atal Bihari.)”