Khobragate: the price for India’s silence on the Snowden affair 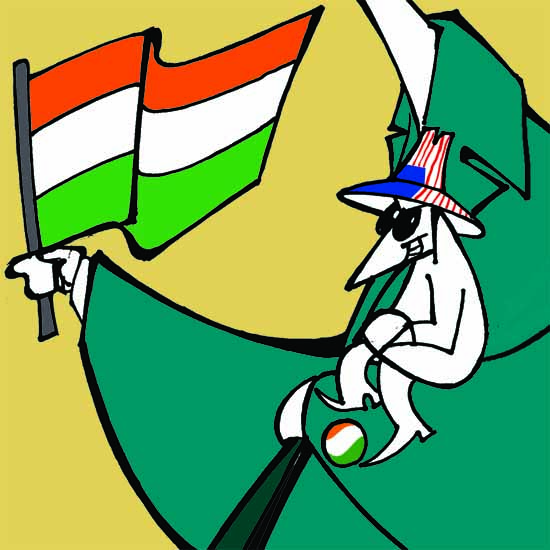 Call it slam-bang diplomacy. The New York cops started it with their typical swagger. They handcuffed Devyani Khobragade, an Indian diplomat, subjected her to a strip-search and kept her in a cell crammed with criminals. In response, the Indian state began to flex its muscle: bulldozers roared in front of the US embassy and new tax files were opened overnight. Within days, the most famous address in Chanakyapuri was in the crosshairs of Indian diplomatic fire.

But if the officials and experts who went ballistic over Khobragade’s arrest really cared about our sovereignty and ‘pride’, they should have fired at the US embassy when National Security Agency (NSA) whistleblower Edward Snowden leaked top-secret documents which revealed how India was one of the biggest targets of American spying. But at that time they pretended there was no problem.

The Indian response to the Snowden revelations was not meek; it was suici­dal. It opened the doors for Khobragate.

In July, it was revealed that X-keyscore, an NSA tool that collects everything a...