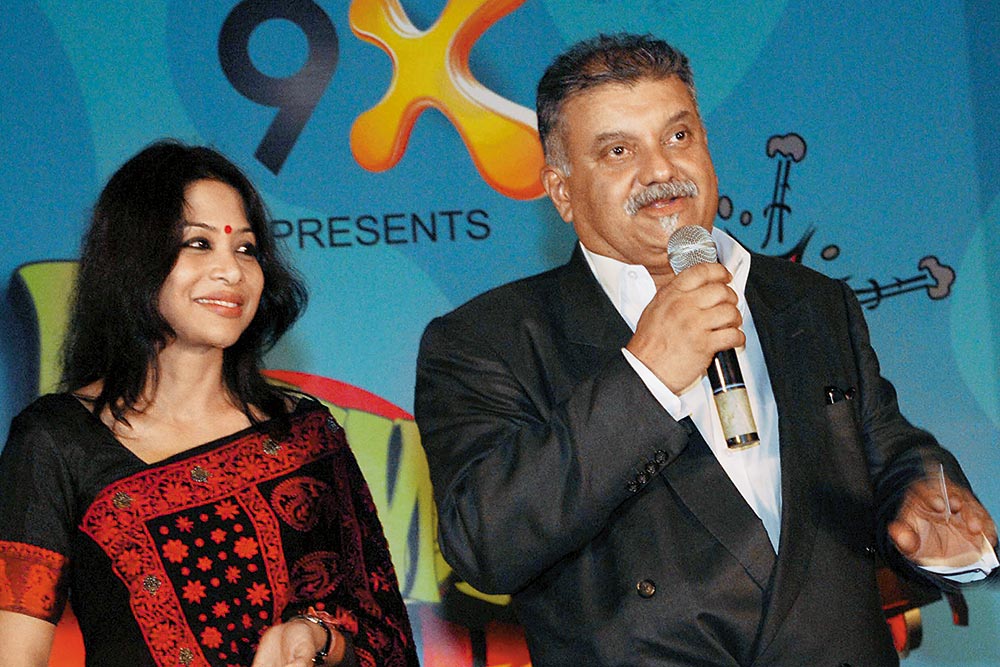 Behind the arrest of Karti Chidambaram is a sordid tale of amb­ition, greed and betrayal at multiple levels—and also the launch of the English news channel NewsX. Intricately woven into its fabric are the threads of shrouded funding and the murder of a young woman who played no part in any of it. There was certainly a lot of the clichéd blood, sweat and tears that went into the founding of NewsX—the sweat of funders who lost money; the tears of journalists who gave up better jobs, only to eventually find themselves all­egedly manhandled and intimidated by goons; and the blood of Sheena Bora, allegedly killed by her mother Indrani Mukherjea, along with her second and third husbands, Sanjeev Khanna and Pratim ‘Peter’ Mukherjea, respectively. The murder featured on prime-time shows with photos and videos of the power couple, news of the sacking of Mumbai’s then top cop, and a man who gave a TV interview, in Calcutta, his face hidden in a motorcycle helmet. Now it has got entangled with a separate conspiracy altogether.