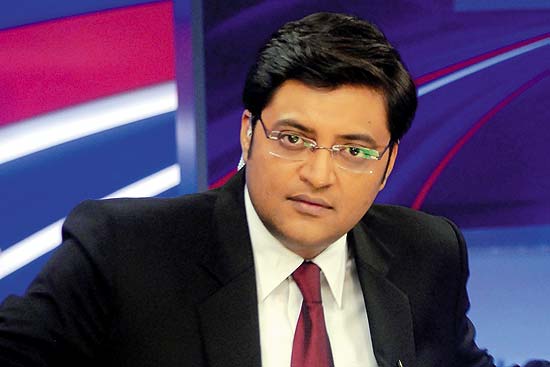 “What faith do you have in Indian institutions? In Indian law? In the Indian judiciary? You have little faith.”

“Dumbo. Coward. You are unfit to be an anchor. Use your brain. Are you genetically incapable of keeping quiet?”

“You promoted AAP on your channel and joined it when it became a political party. You are an opportunist.”

If a Martian landed in “the nation” and tuned in to India’s most watched English news channel seven years in a row, this is what she would see: the anchor barking at a guest like a pitbull, a guest snapping at the anchor like a Doberman, and guests going at each other like, well,...