The arguments over the Women’s Bill continue to founder 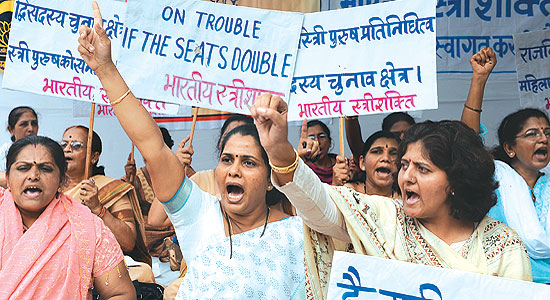 It brought tears to the eyes of a feisty veteran, one who had weathered many a political battle. On August 12, 1997, after violent resistance to the Women’s Reservation Bill, which seeks to reserve a third of the seats in the Lok Sabha for women, the CPI’s late Geeta Mukherjee told journalists, “Even when my husband died, I was brave. But today, I’ve been reduced to tears.” 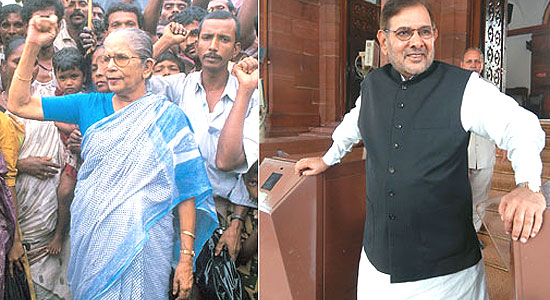 The bill pushed JD(U) leader Sharad Yadav, one of its strongest opponents, into a hallucinatory fantasy. During a discussion on the bill in the last session of Parliament, he likened his situation to that of Socrates—held guilty for his views and compelled to drink hemlock.

Indeed, this bill has roused not just...