Afghanistan is at a crossroads as foreign troops prepare to leave 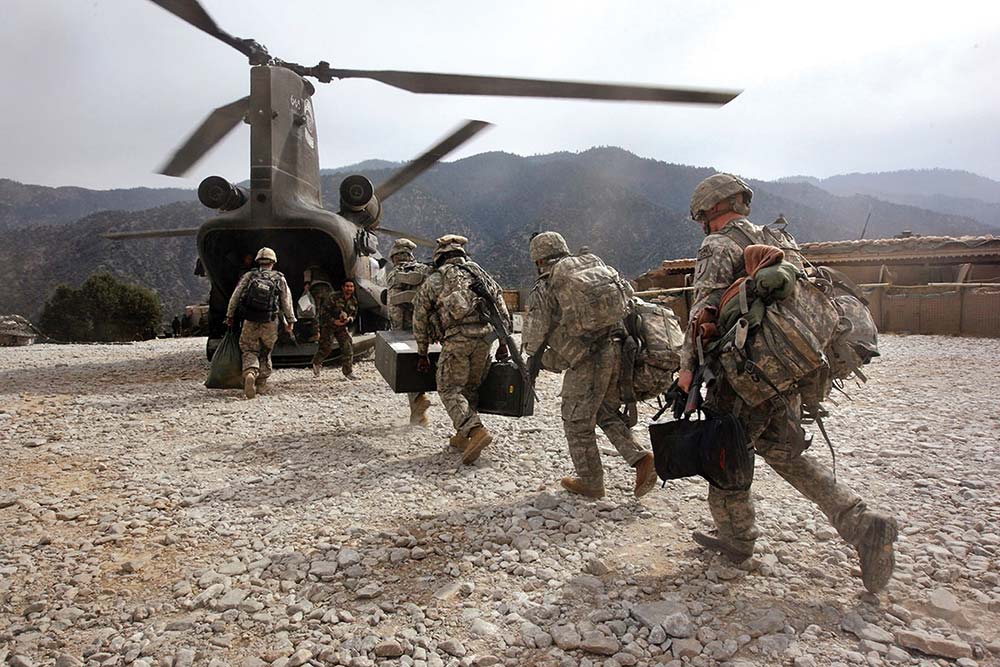 Pullout Target 9/11 US soldiers in Afghanistan

Afghanistan teeters on the brink of chaos as the countdown begins for the withdrawal of US and NATO troops from the war-ravaged nation, with no indication yet of a political settlement between ­President Ashraf Ghani’s government and the Taliban nipping at his heels.

For a meeting with US President Joe Biden on June 25, Ghani will travel to Washington with High Peace Council chief Abdullah Abdullah, who is in charge of negotiations with the Taliban. Unless the Taliban and the government come to an agreement, there is little ­foreign powers can do, except perhaps reassure Afghanistan that development funding and training of Afghan forces will continue. NATO is approaching Qatar for a base for training Afghan ­special forces, but the Taliban would prefer a weak national army until it is in control. The only certain thing is the deadline for withdrawal of US and NATO troops as America is bent on ­getting its troops out of its longest-ever foreign war by September 11, the 20th anniversary of the 9/11 attack. Pakistan, Russia, China, Iran, India and now...