With US Waging War Against Coronavirus, How The Pandemic Has Stalled Peace Talks In Afghanistan

Afghanistan is one of the poorest countries. With healthcare structure in shambles, peace talks involving the Taliban and the United States are unlikely in the near future 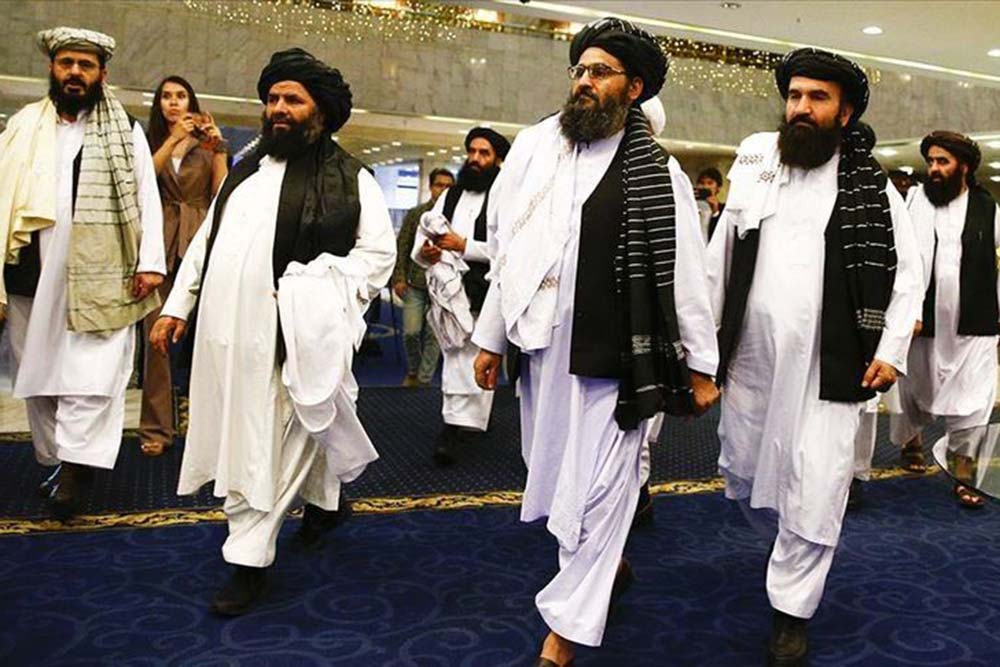 Even as peace talks collapsed in Kabul, Taliban leaders arrive for a meeting with US officials in Doha, Qatar, on April 15
Photo by Getty Images
Pranay Sharma April 17, 2020 00:00 IST With US Waging War Against Coronavirus, How The Pandemic Has Stalled Peace Talks In Afghanistan

Covid has a finger in every conceivable pie crafted by human hands. After disrupting the global economy, driving people into sickness, hunger and unemployment and freezing social intercourse, it has begun to infect the stalled peace talks in Afghanistan.

The painstakingly calibrated peace talks agreed between the Taliban and the US broke down last week after the militia walked away from the table in protest against the Afghan government’s reluctance to release all “big commanders” of the group who are in its custody. Since then, the respective positions of the contending parties only seem to have hardened further. Of course, this could be a tactical retreat, as both sides try to create pressure on the other to force it to blink first, in the way of some compromise, before they resume negotiations. It is an old diplomatic ploy.

However, in this case, the COVID-19 pandemic has given a new twist to the situation.  All parties in the negotiations are frantically busy finding urgent measures to halt the virus’s spread in their respective zone...