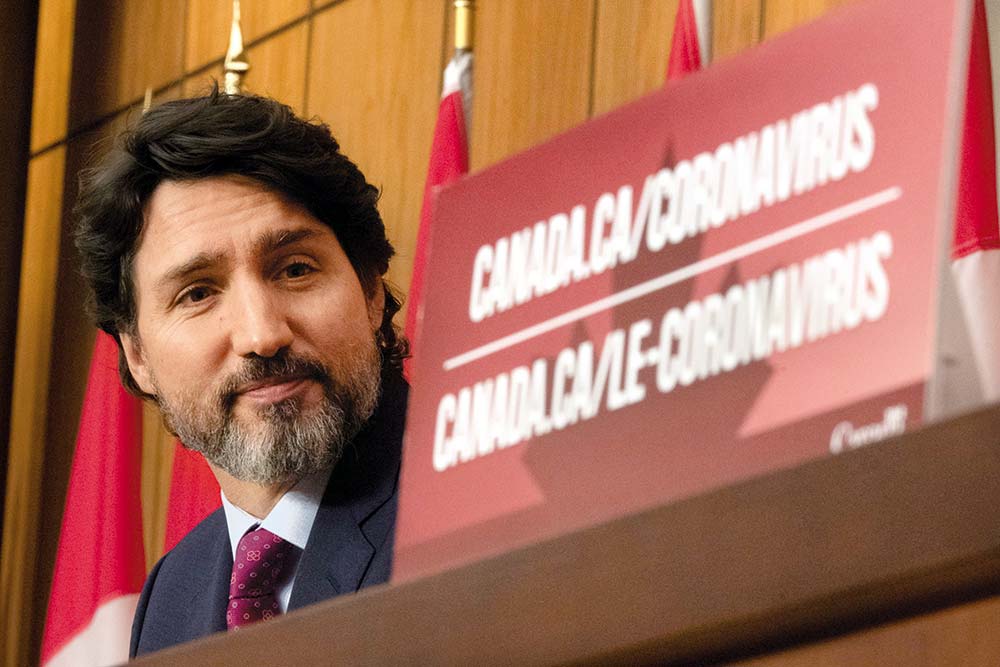 Ever since his disastrous trip to India in 2018, Candian Prime Minister Justin Trudeau’s ties with the Indian political class have been marked by a frosty distance. That ice will have thickened further, as Trudeau’s remarks on the farmers’ protests in India has led to a diploma­tic stand-off between India and Canada, with New Delhi warning that such action would damage bilateral ties. While India’s initial reaction to the remarks—made while greeting the Sikh community on Guru Nanak’s birthday (December 1)—was routine, asking Ottawa to keep out of its domestic affairs, it later hardened its position in keeping with the BJP government’s muscular foreign policy. It was made clear that Canada had to pay a price for what New Delhi believed was a transgression of diplomatic protocol.

MEA spokesman Anurag Srivastava dubbed the comments made by other Canadian leaders at the event as “ill-informed’’ and “unwarranted”, but did not name Trudeau.  But three days later, Canada’s envoy in New...