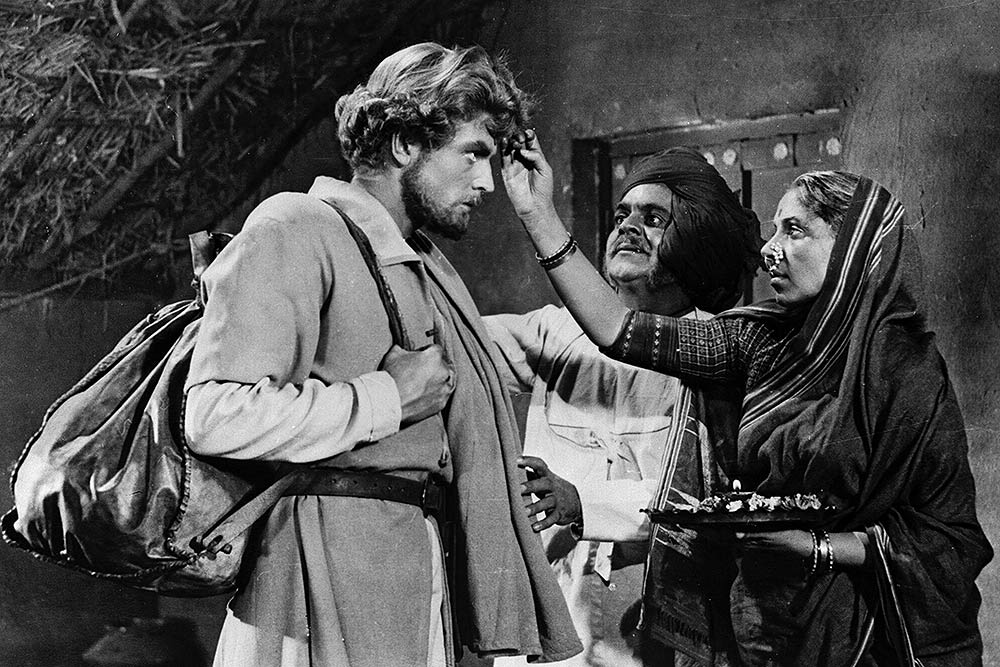 Amidst the political mud-slinging, military- and diplomatic-level talks, and highly-armed, tense posture on the ground, the India-China military stand-off in Ladakh has led to a scrutiny of India’s foreign policy. There are demands for a fresh look at the changing geopolitical environment, with China aggressively claiming its hegemony across several Asian fronts “for its place in the sun”. Is it time to veer closer to the US, considering Russia, one of India’s traditional allies, is locked in a strategic embrace with China? What, indeed, in this markedly changed context, is the future of India-Russia ties?

Usually, Russia has been India’s  bulwark against a superpower’s meddling or an opportunistic attack by a neighbour during a crisis—the Indo-Soviet treaty of August 1971 enabled India to avoid both later that year. Through the years, the US would typically keep up a frosty silence, while Russia made loud proclamations of support. In a transformed world order, the reverse happened in 2020.