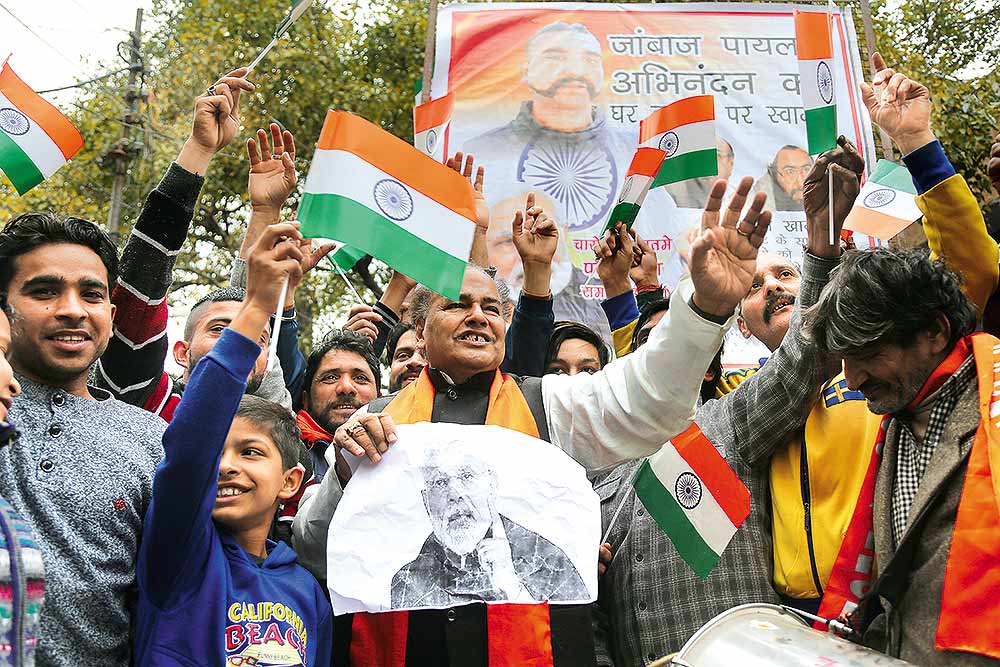 Nearly two centuries ago, the famed military strategist Carl von Clausewitz wrote, “War is the continuation of politics by other means.” The aphorism continues to guide strategic thinking the world over. Political will, above all else, contributes to the decision of going to war. And it is axiomatic that responsibility for the outcome rests primarily with the political leadership. What is the fuss, then, about politicising war for election gains?

The killing of Osama bin Laden in Pakistan in 2011 was hailed in India and across the world. Then US president Barack Obama took credit for the operation and won his re-election campaign in 2012. Similarly, George W. Bush campaigned for re-election in 2004 on the record of having dep­osed Saddam Hussein in Iraq in 2003.

Victory in war, however, does not automatically guarantee a win in an election. In July 1945, when Nazi Germany was defeated and Japan was nearing collapse, Winston Churchill’s Conservative Party lost the general elections despite the allied victory, yielding a landslide win to the...