Successive ­Indian PMs have doggedly stuck to the line of ­disavowing ­support to the Tibetan cause, but reality was a bit different 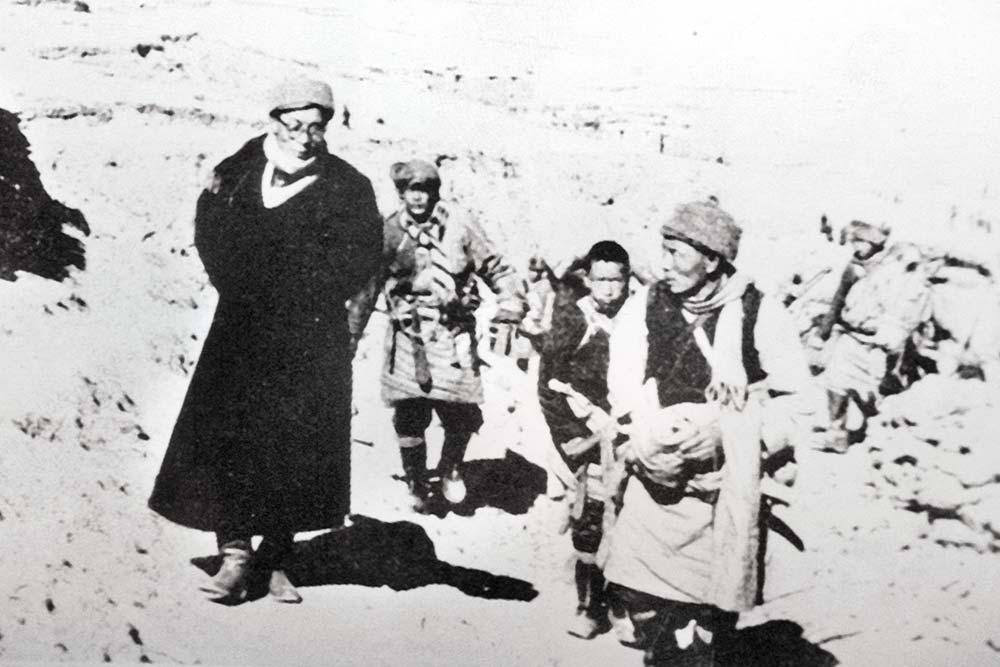 The Dalai Lama was brought into India in 1959 by P.N. Menon, then envoy to Lhasa, at Bomdila

When Nirupama Menon Rao was posted as ­ambassador to Beijing in 2008, she was summoned late one night to the Chinese Foreign Office. Receiving a tongue-lashing at 2 am is not usually part of the call of duty for a career diplomat, but there were exigent reasons! The Chinese wished to register their anger against Tibetan refugees blocking the Olympic torch being carried through Indian cities, en route to its final destination across the MacMahon line: the Beijing Olympics were around the ­corner. It was also the 50th anniversary of the Dalai Lama’s flight from Tibet, and just as in 2006, ahead of President Hu Jintao’s India visit, there was a spurt of violence in Tibet and neighbouring provinces, besides protests and self-immolations by Tibetan refugees across India. Enough to get the mandarins touchy.

The implication, albeit unspoken, was that New Delhi was somehow complicit in all that. Ms Rao, who went on to ­become foreign secretary the next year, had to explain the basics: that in a democracy like India, protests such as these are par for the...