Donald Trump's policies have most often than not been a subject of hot debate. Hollywood is divided on the US President's love-hate relationship with Blacks, Hispanics and Muslims 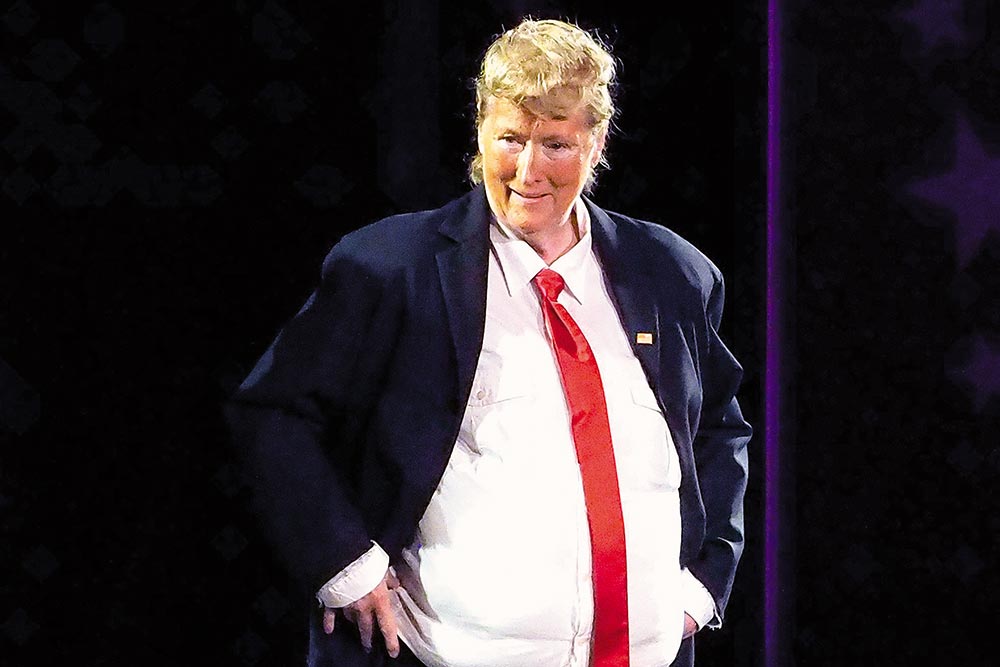 Hollywood hardly holds its tongue—from FDR to Truman, from Kennedy to Reagan, pol­­itics has often divided—sometimes bitterly—the film fraternity. But few US presidents have been so reviled, lampooned and hauled over the coals as Donald Trump since his entry into the White House. “I’m scared, I am scared of him and his possibility,” actress Meryl Streep said in a recent interview about the US president, playing on the concern that many Americans have about the country taking a perversely illiberal course under Trump.

Streep had criticised Trump at the 2016 Golden Globe Award ceremony, thus opening the floodgates of disparagement of the 45th occupant of the Oval Office from members of the entertainment world. They have ranged from impersonating Trump—as Streep fam­ously did—ridiculing his accent, hairstyle, body shape to having fun over the (speculated) size of his male organ.

The president dismissed all of this, equ­ally famously, as “fake news”, des­cribing Streep—one of the...