To the western press, Modi was once the man who got things done. This ­larger-than-life image is now in tatters—a fallout of Covid’s second wave. 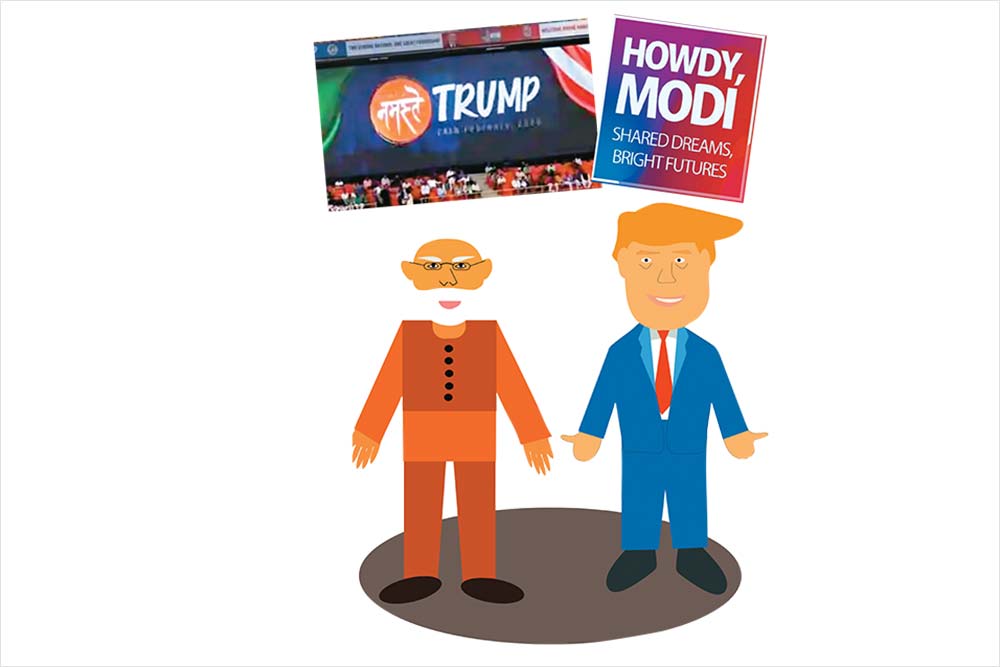 It was predicted that India would be the most affected country from the coronavirus in the world. It was said there would be a tsunami of infections in India. Somebody said 700-800 million Indians would be infected, while others said 2 million Indians would die. This was PM Narendra Modi, in a virtual address to the World Economic Forum in Davos at the end of January. He went on to add: “A country that is home to 18 per cent of the world population has saved humanity from a big disaster by containing Corona effectively.” As if this was not enough, the BJP passed a resolution filled with nationalist pride in February: “It can be said with pride that India…defeated COVID-19 under the able, sensible, committed and visionary leadership of Prime Minister Modi…. The party unequivocally hails its leadership for introducing India to the world as a proud and victorious nation in the fight against Covid.”