Steady On Up The Irrawaddy

India is a liberal democracy and Quad member, and a friend too of the junta in Myanmar. The brutal coup catches New Delhi in a bind. 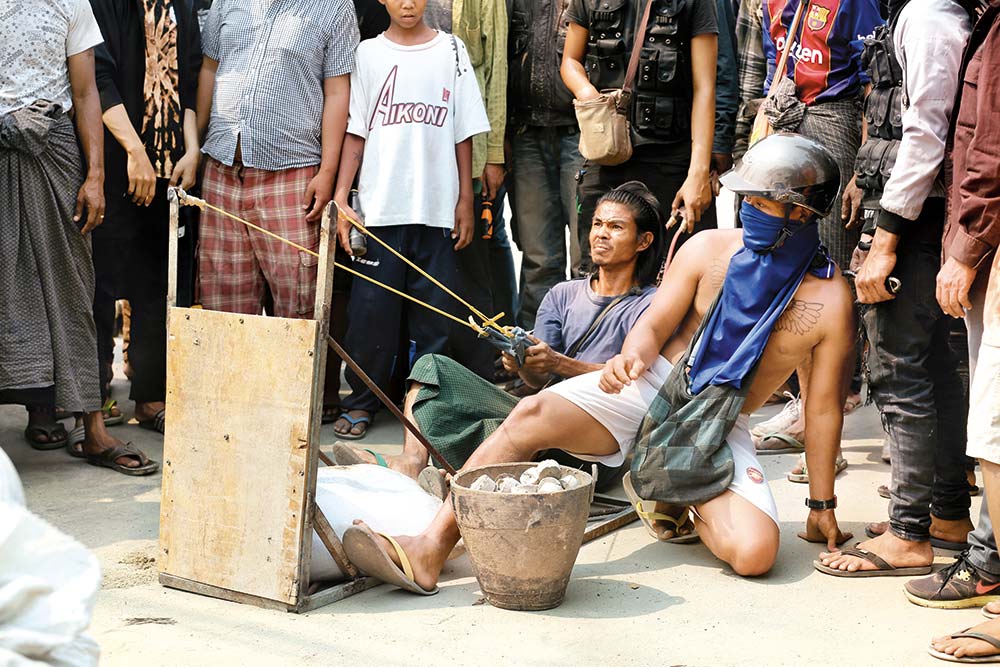 The military coup in Myanmar—where daily acts of bold, spirited defiance are met with live bullets and bloodshed—has thrown up an unexpected challenge to the world’s largest democracy. How does India handle this brazen murder of democracy in its neighbourhood? What does it do with the Myanmarese fleeing military repression and seeking refuge in India? These questions have gained especial significance now, when the Quad, comprising the democracies of India, US, Japan and Australia, hopes to counter China’s one-party rule with liberal values and a rule-based, open Indo-Pacific. Balancing this with India’s strategic interests vis-a-vis a neighbouring country along its sensitive Northeast is a dilemma facing the Narendra Modi government.

“The Indian government is at a loss on how to navigate a response to Myanmar. They are hoping the problem will go away,” says human rights activist Suhas Chakma. “As a member of the Quad, which stands for an open, liberal society, India has the added res­ponsibility of taking a stand against...