The newly declared ceasefire along the LoC benefits both countries, stops needless bloodletting. Yet no one bets on a further thaw. 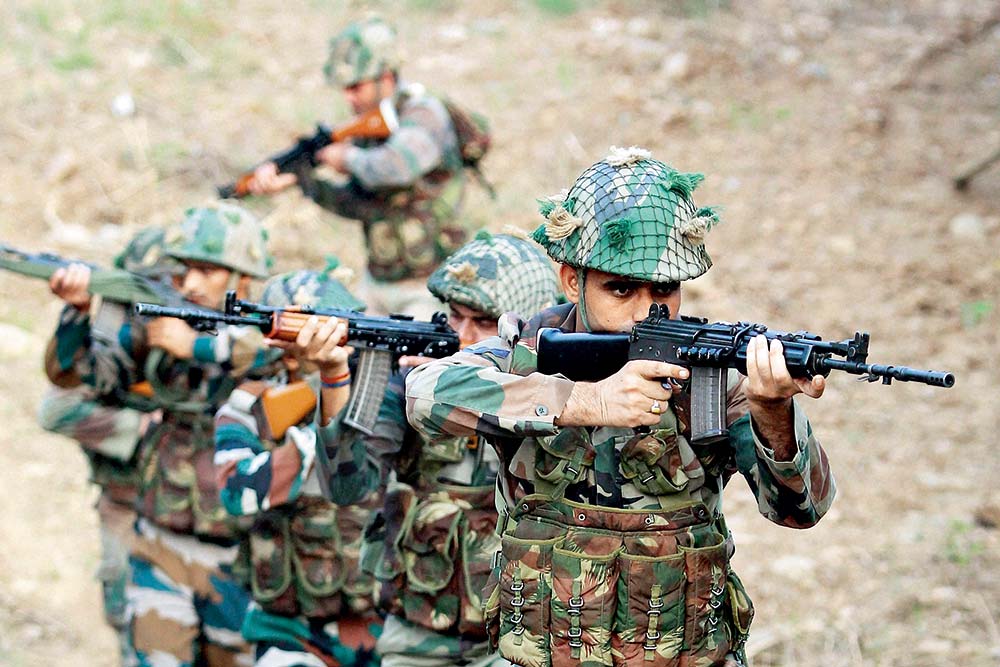 After the deep freeze in India-Pakistan ties since the 2016 Uri attack—and the further rat­­cheting up of tension along the LoC after the Balakot airstrike—the decision to respect the 2003 ceasefire agreement, announced in a joint statement by the Director General of Military Operations, was a startling one. The guns fell silent along the LoC since the midnight of February 24/25. But is this another false start at peace-making by the two sub­­­continental rivals, or is there a sliver of hope, a tiny crack in the thick wall of hostility?

A terrorist strike could quickly derail the peace initiative—indeed, it has happened often in the past. For now, the ceasefire holds. Yet what compelled the two sides to douse the long-burning embers? Did the nudge come from the global, post-Covid churning and the election of Joe Biden in the US? The Biden administration was quick to welcome the announcement, but it was too early for the Biden team to have had played a mediatory part. Speculation is rife, and some say the British have had some role in...