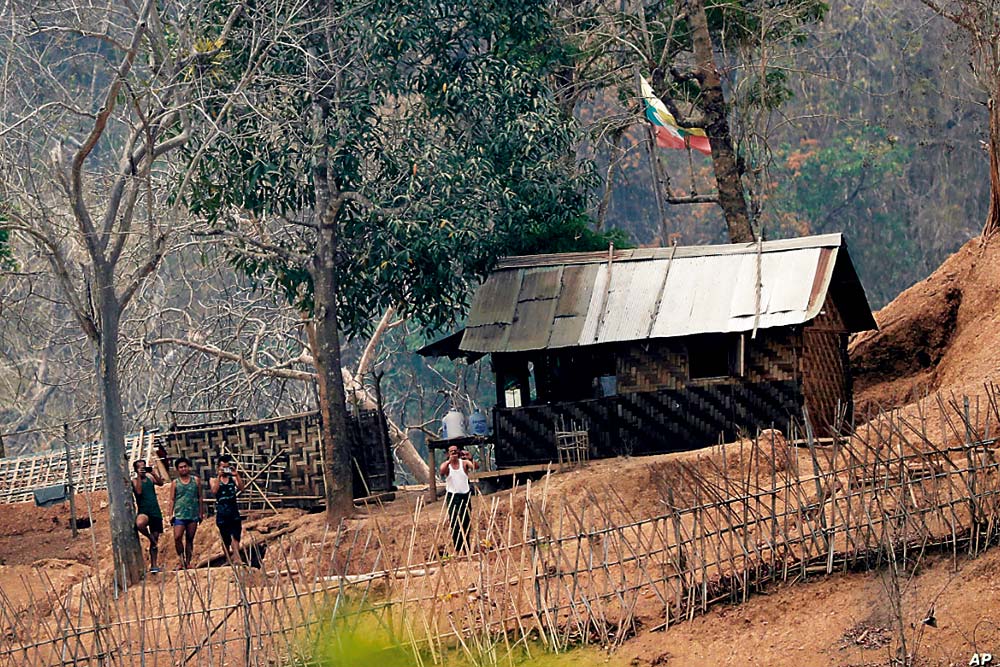 MYANMAR Ethnic Karen guerrillas said they captured a Myanmar army base near the border with Thailand—a morale-boosting action for opponents of the army’s coup. The fighting took place three days after a meeting of Southeast Asian leaders to try to hammer out a plan to restore peace in Myanmar.

US Marine scientists have located over 25,000 barrels that possibly contain DDT dumped off the southern California coast, where a massive underwater toxic waste site dating back to World War II has long been suspected. Its long-term impact on life is unknown, but a study found high amounts of DDT and other chemicals in bottlenose dolphins.