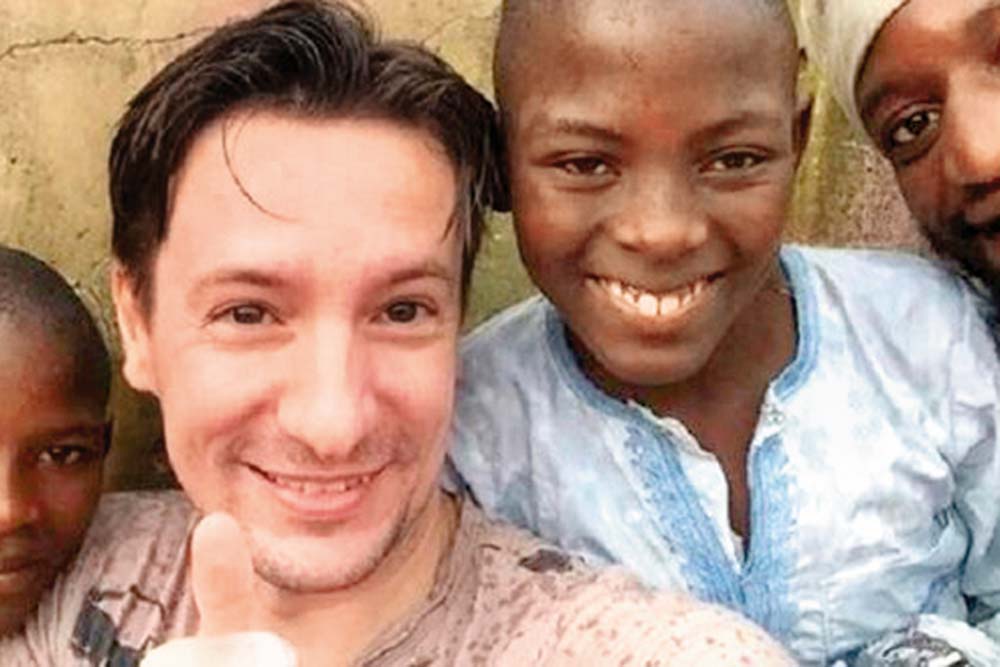 CONGO Luca Attanasio, Italy’s ambassador to the central African country of Congo since 2017, a carabinieri officer and their Congolese driver were killed in an ambush on a UN convoy in an area that is home to myriad rebel groups. Over 2,000 civilians were killed last year and millions displaced in eastern Congo by armed groups.

SPAIN Rap artiste Pablo Hasél was arrested for his music praising terrorist violence and insulting the Spanish monarchy, but his imprisonment...