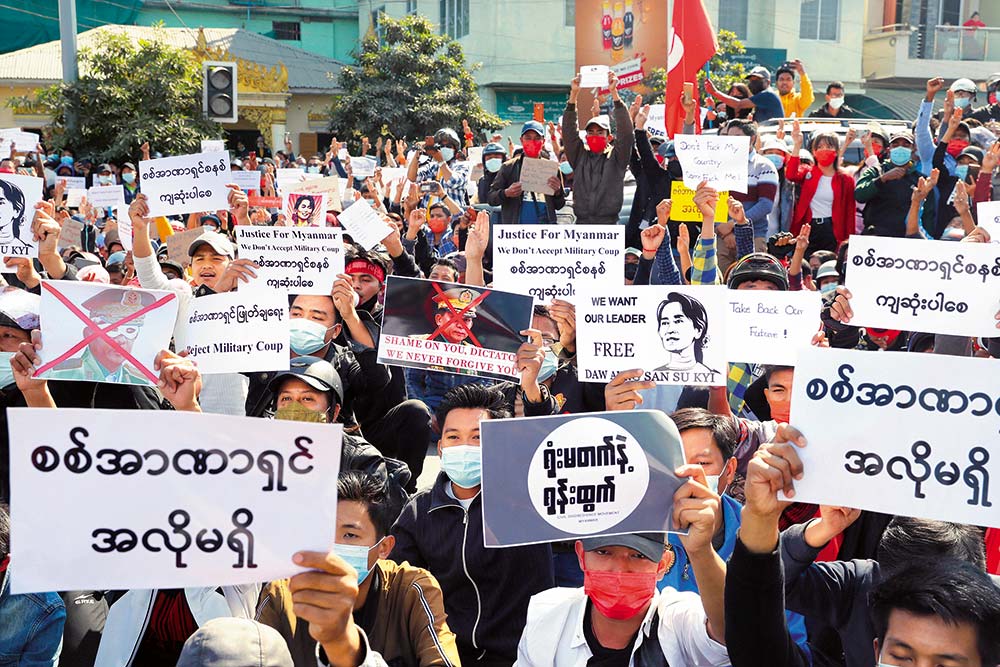 CHINA The coronavirus most likely first appeared in humans after jumping from an animal, a team of WHO and Chinese scientists looking for the origins of COVID-19 said, dismissing as unlikely the theory that it leaked from the Wuhan Institute of Virology, which collected virus samples, leading to allegations that it may have been the source.

GERMANY Prosecutors have charged a 100-year-old man with 3,518 counts of accessory to murder on allegations he served during World...