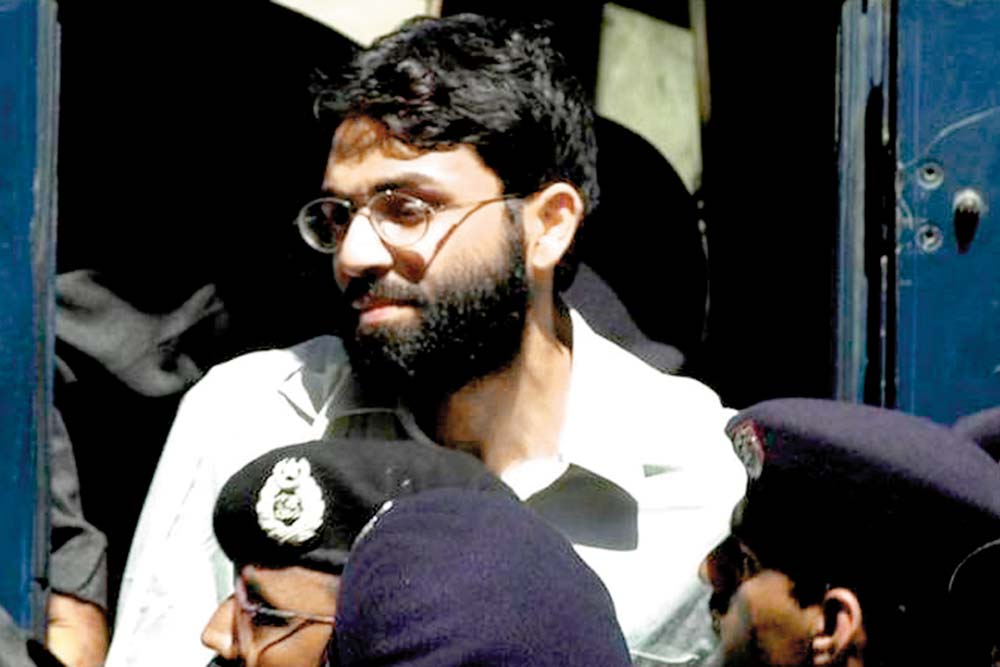 PAKISTAN The nation’s Supreme Court ordered Pakistani-British Ahmad Saeed Omar Sheikh, acquitted of the 2002 gruesome beheading of American journalist Daniel Pearl, off death row, where he remained for 18 years, and moved to a so-called government safe house. He will be under guard, but will be allowed to receive his wife and children.

US Google will pay $2.6 million to over 5,500 employees and past job applicants to resolve allegations that it discriminated against female engineers and Asians in California and Washington state. During 2014-2017, Google paid female engineers less than men. Google had contested the allegations as unfounded before reaching the settlement without admitting wrongdoing.

HONG KONG Thousands of Hong Kongers have made the painful decision to move to...