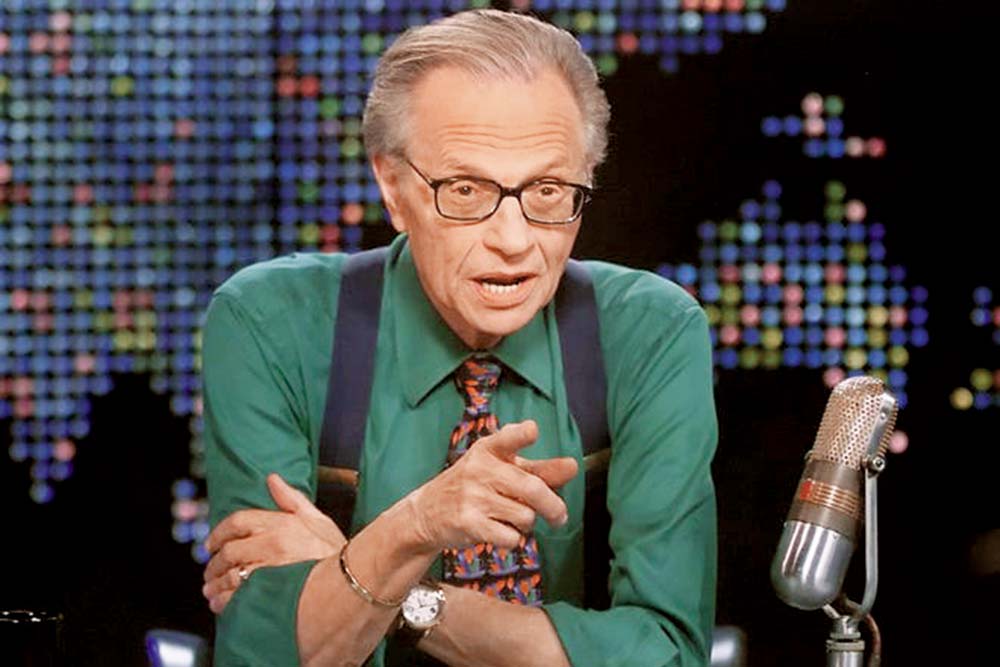 US Larry King, the suspenders-sporting everyman whose broadcast interviews with world leaders, movie stars and ordinary Joes helped define American conversation for a half-century, has died. He was 87. From 1985 through 2010 he was a nightly fixture on CNN, where his show Larry King Live won many honours.

RUSSIA Opposition leader Alexei Navalny, an anti-corruption campaigner and Putin’s fiercest critic, was arrested January 17 as he returned to Russia from Germany, where he had spent five months recovering from nerve-agent poisoning that he blames on the Kremlin. His arrest sparked mass protests and hundreds of demonstrators were detained, prompting suggestions of additional sanctions on Russia.