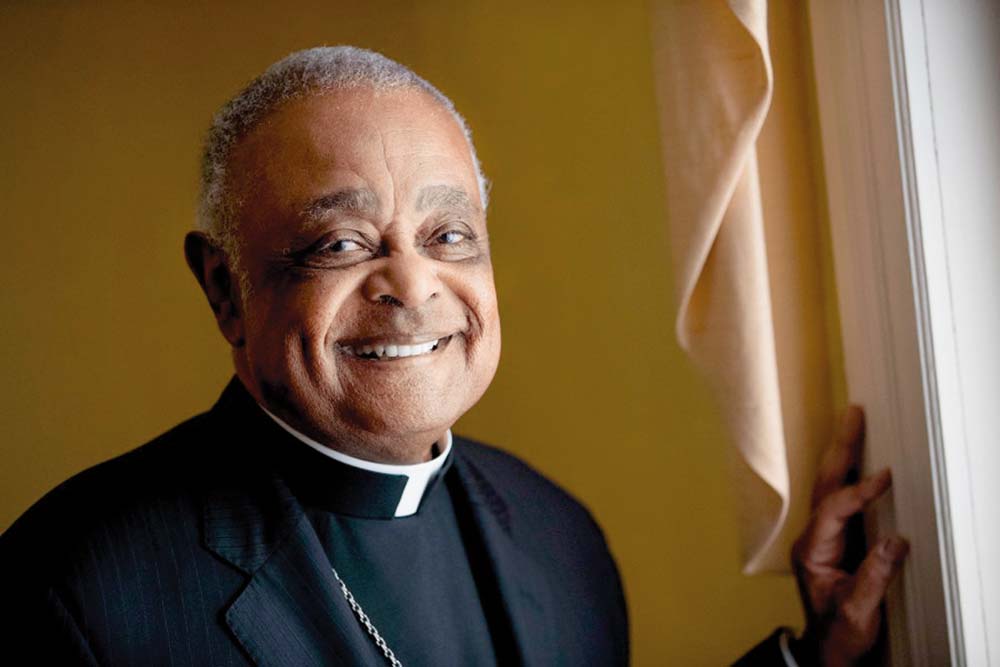 VATICAN CITY Pope Francis has named 13 new cardinals, including Washington DC Archbishop Wilton Gregory, 73, who would become the first Black US prelate to earn the coveted red hat. The selection of Gregory won praise from LGBTQ advocates in the US, days after Pope Francis grabbed headlines for voicing support for civil unions for gay couples.

SEYCHELLES The Seychelles presidential election has seen an upset, with the electoral commission declaring longtime opposition contender Wavel Ramkalawan the winner over incumbent Danny Faure. The ruling party has been knocked from power for the first time since 1977. Ramkalawan, a 59-year-old priest who has largely devoted himself to politics, received 54 per cent of the vote.

SPAIN Buckling under the resurgence of the...