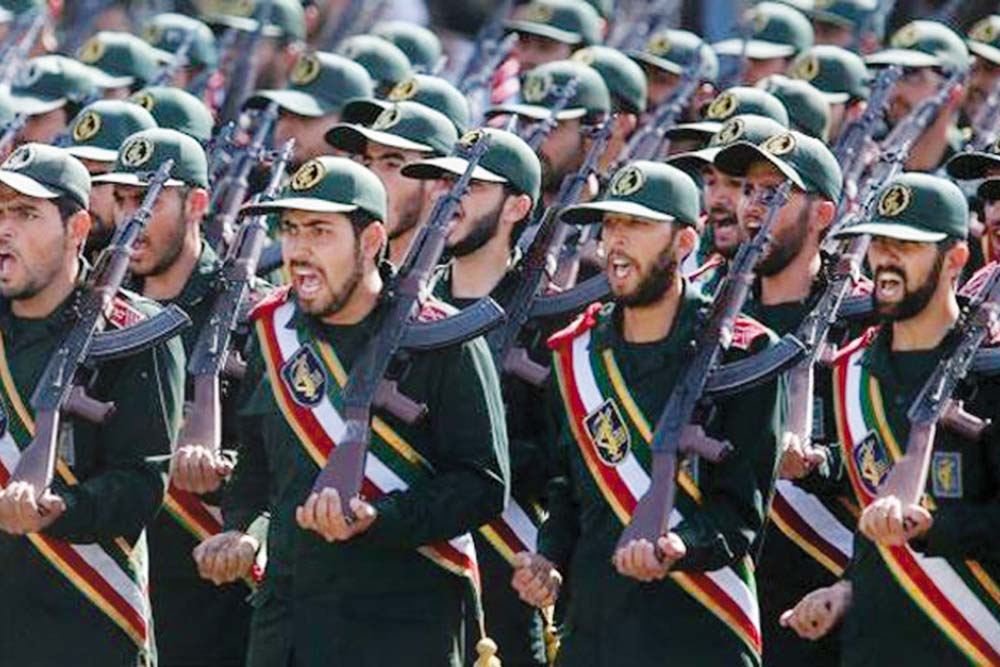 Iran A decade-long UN arms embargo on Iran that barred it from purchasing foreign weapons like tanks and fighter jets expired on October 18, as planned under its nuclear deal, despite objections from the US. Iran can now replace armament dating back to before its 1979 Islamic Revolution. But its economy remains crippled by broad-reaching US sanctions.

Brazil A lawmaker stepped down from his post representing President Jair Bolsonaro’s government and was suspended from the senate after police searched his house and found cash ($3,200) inside the underwear he was wearing. Police targeted senator Chico Rodrigues as part of a probe into the alleged misappropriation of COVID-19 funds.

Egypt Comedian Shady Abu Zaid, who was working for a popular satirical television programme, was...