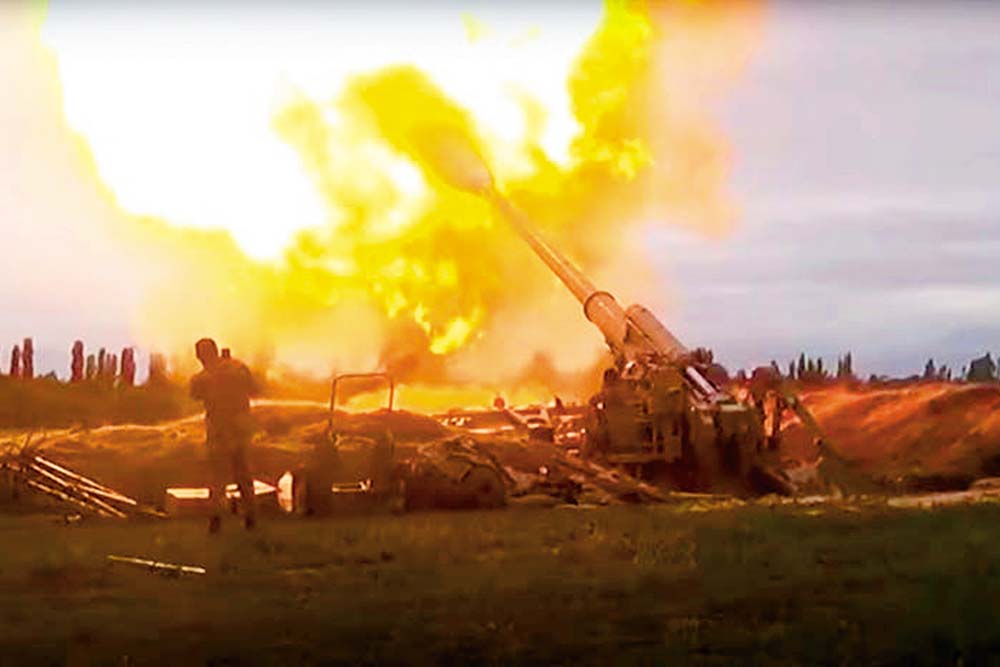 Nagorno-Karabakh Russia has a security arrangement with Armenia; it also sells millions of dollars worth of arms to Azerbaijan. President Putin, therefore, found it expedient to broker a ceasefire to end the fighting over the separatist territory of Nagorno-Karabakh. Yet, from its very start, both charged the other of violating it. Sporadic violence continues.

MEXICO President Andres Manuel Lopez Obrador, in an open letter to Pope Francis, calls on the Roman Catholic Church to apologise for abuses of indigenous peoples during the conquest of Mexico in the 1500s. It comes as Mexico struggles with how to mark the 500th anniversary of the 1519-1521 conquest, which resulted in the death of most of the pre-Hispanic population.

US With over 4,200 votes, Republicans in one New Hampshire...