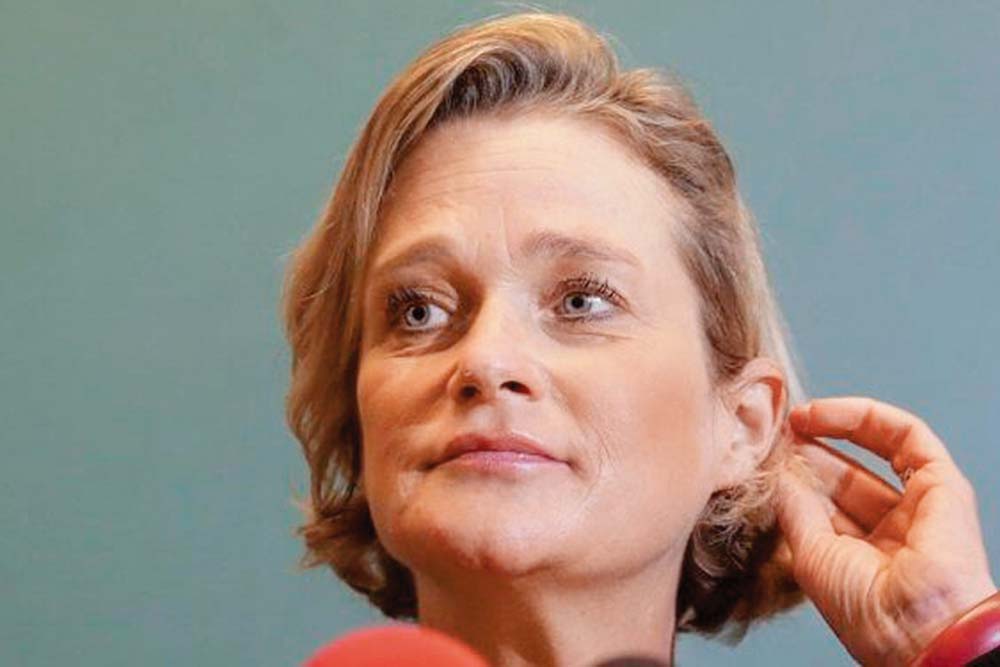 BELGIUM Delphine Boel has been acknowledged as Belgian Princess Delphine of Saxe-Coburg, after a two-decade royal paternity scandal. Former King Albert II, whose son Philippe is the reigning monarch, agreed this year to have a DNA test. News about a child with Boel’s mother, the aristocratic wife of an industrialist, was divulged in a biography of Albert’s wife, Queen Paola.

SWITZERLAND The WHO has said its “best estimates” indicate that roughly one in 10 people worldwide may have been infected by the coronavirus—over 20 times the number of confirmed cases. Amounting to over 760 million people based on a current world population of about 7.6 billion, it far outstrips the number of confirmed cases—35 million worldwide.