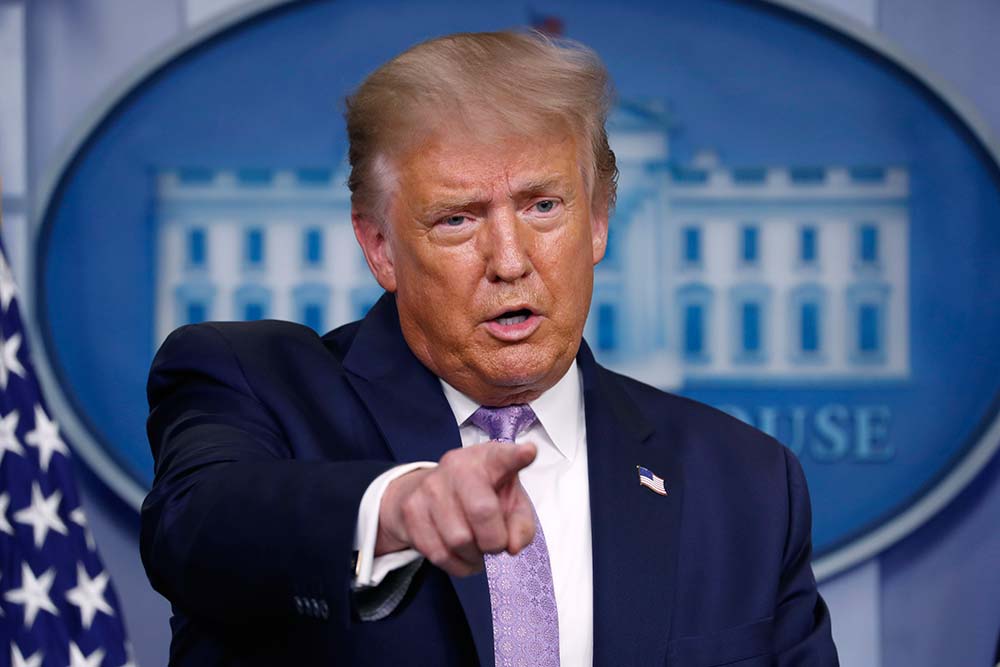 US The revelations that President Donald Trump paid just $750 in income taxes the year he ran for office and paid none in many others threaten his appeal among blue-collar voters and provide an opening for his Democratic rival, Joe Biden. The New York Times report reveals he could do this because he reported losing more money than he made.

ARMENIA Armenian and Azerbaijani forces are fighting over the disputed separatist region of Nagorno-Karabakh after hostilities broke out on September 27, with both sides blaming each other. The 4,400 square km, mountainous region is within Azerbaijan but has been under the control of ethnic Armenian forces backed by Armenia since 1994 at the end of a separatist war.

ITALY The first coronavirus patient of Italy, whose case confirmed the...