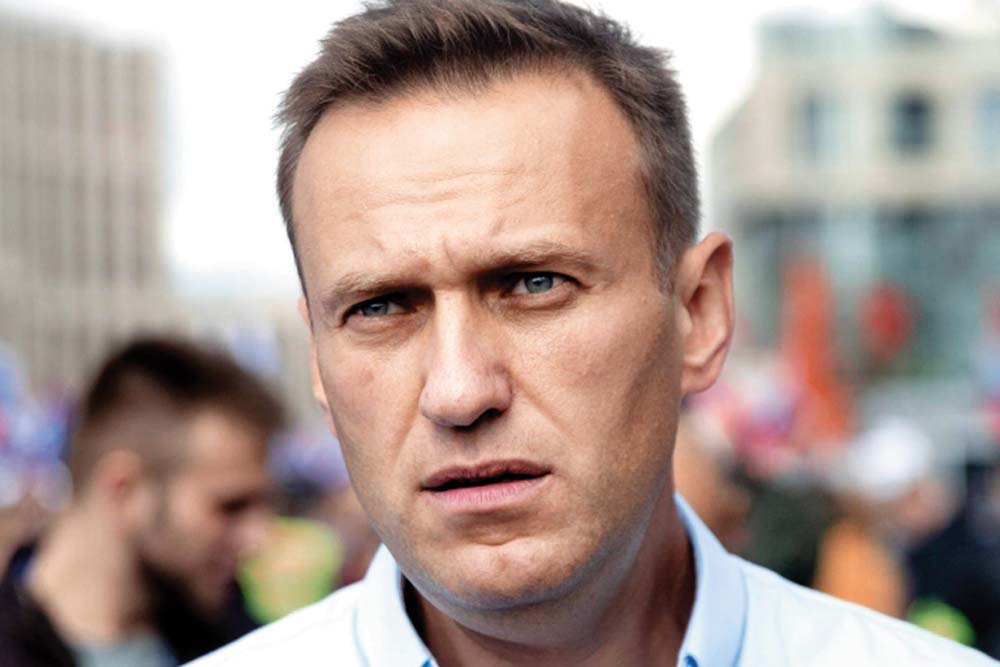 Russia Tests conducted on dissident Alexei Navalny at a Berlin hospital indicate that he was poisoned, but his life is not at immediate risk. Doctors examining the 44-year-old found the presence of “cholinesterase inhibitors” in his system. Navalny, politician, corruption investigator and a fierce Putin critic, fell ill on a flight back to Moscow from Siberia.

Hong Kong University of Hong Kong scientists claim to have the first evidence of someone being reinfected with coronavirus. Genetic tests revealed that a 33-year-old man returning to Hong Kong from Spain in mid-August had a different strain of the virus than the one he’d previously been infected with in March. He had mild symptoms the first time and none the second time.