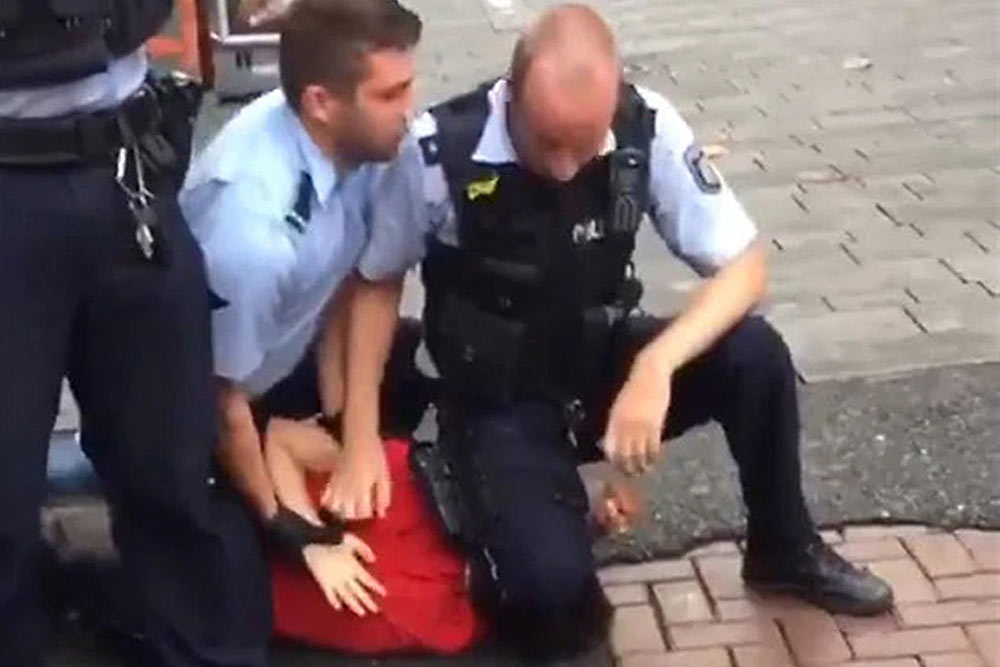 Germany has launched a probe after a video emerged of police detaining a minor by kneeling on his neck in Duesseldorf, a reminder of the arrest, and death, of African-American George Floyd. Footage showed two officers, one with his knee first on a prone suspect’s head before shifting it to his neck, as shocked passersby protested. Police said the youth had attacked officers.

Japan Alarmed by a spike in Covid infections in Tokyo’s nightlife districts, the government has released educational videos in the form of a Q&A between nightclub hosts, a hostess and a doctor, hoping to stem the spread of the outbreak. The three videos feature young workers from nightclubs in the city’s Kabukicho and Ikebukuro red-light districts where infections have crept up.