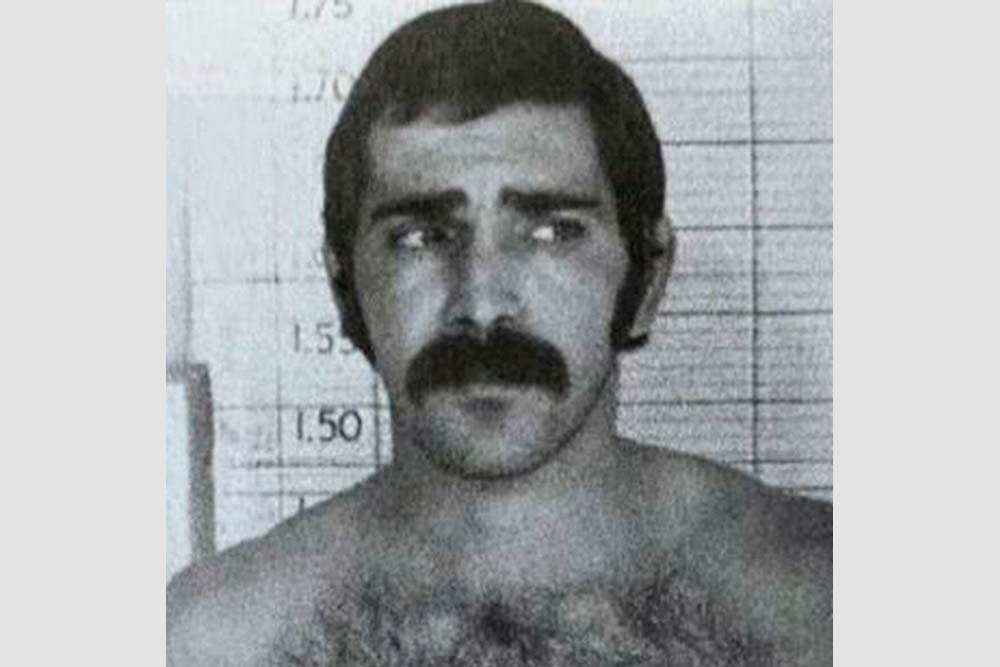 New mexico A man who escaped from a Colorado prison in 1974 was found living under an alias in a small town in northern New Mexico after the Denver police officer he shot decades ago helped track him down. Luis Archuleta, 77, also known as Larry Pusateri, was arrested in Espanola, where he had been living as Ramon Montoya for about 40 years.

New hampshire For the second time in a decade, a New Hampshire woman has a new face. Carmen Blandin Tarleton, 52, a former nurse whose face was disfigured in an attack by her ex-husband, became the second person globally to undergo the procedure twice after her first transplant began to fail after six years. She received the transplant from an anonymous donor.