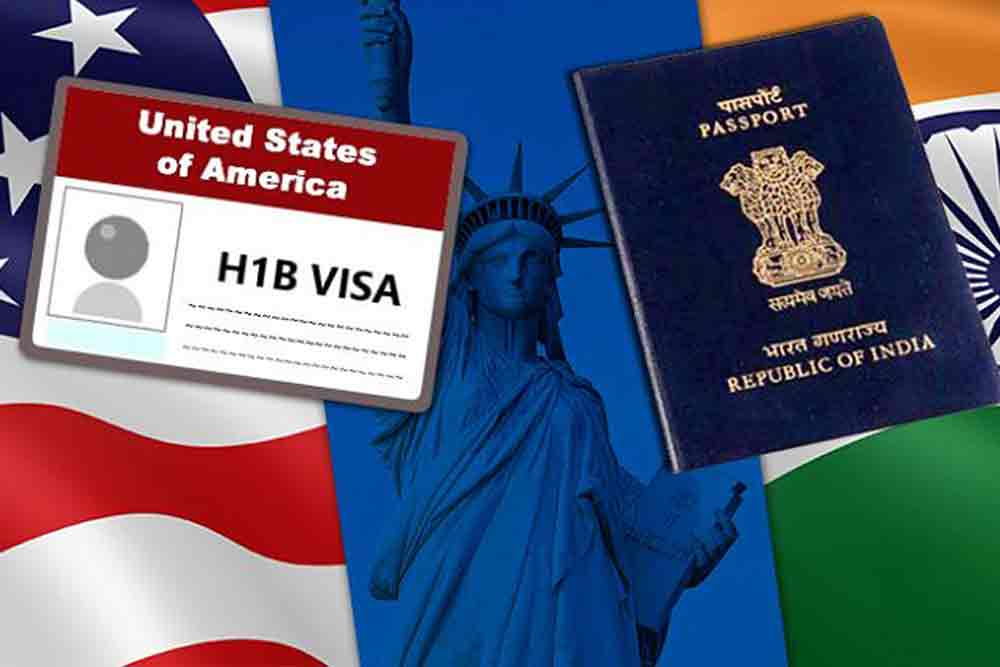 US In a blow to Indian IT professionals, President Trump has signed an executive order asking federal agencies to hire Americans and preventing them from contracting or subcontracting foreign workers, mainly those with H-1B visas. It follows the June 23 suspension of H-1B and other foreign work visas till the end of 2020 to protect American jobs in a crucial election year.

Mississippi Magnolias, stars, guitars, the cross, beer cans, a Gulf Coast lighthouse, Elvis, even Kermit the Frog appear on proposals submitted for a new Mississippi flag. Mississippi recently retired the state banner with the Confederate battle emblem that’s widely condemned as racist. A nine-member commission will design a replacement eschewing the Confederate symbol but with ‘In God We Trust’.