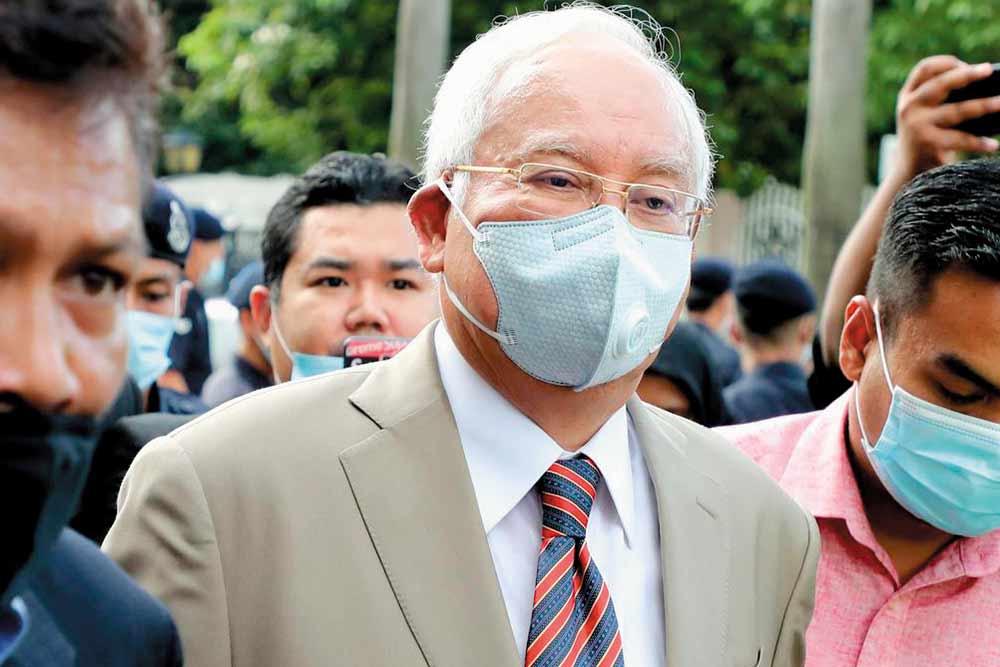 Malaysia A court sentenced former PM Najib Razak to up to 12 years in prison after finding him guilty of crimes involving the multibillion-dollar looting of the 1MDB state investment fund that brought down his government two years ago. Najib has vowed to appeal and told under oath from the dock before the sentencing that he was unaware of the graft.

Egypt Authorities have released Adel Sabri, editor of Masr al-Arabia, an independent news website, after more than two years in pre-trial detention. He was arrested in April 2018 after publishing a New York Times report which said voters in Egypt’s presidential elections were bribed. Abdel Fattah el-Sisi won a second four-year term after contenders had been arrested or pressured into withdrawing.