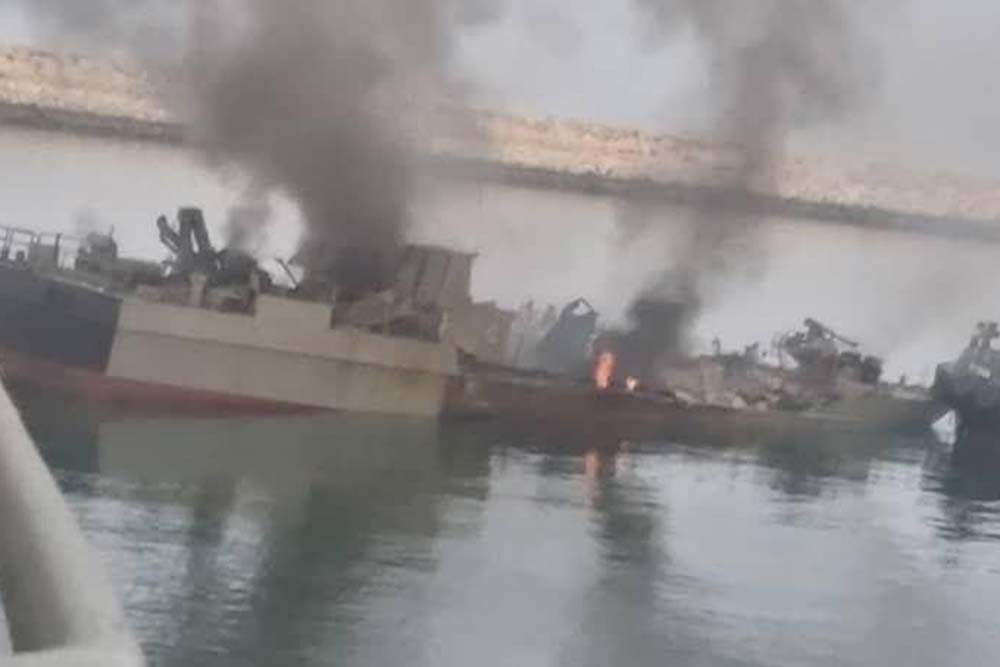 Iran Friendly fire involving two Iranian naval vessels in the Gulf of Oman killed 19 sailors and injured 18 others. In January, an Iranian air defence unit had fired a surface-to-air missile, bringing down a Ukrainian plane, killing all aboard. But the latest incident, part of a naval exercise, raises questions about the Iranian navy’s professionalism.

Japan The infection rate/death toll aren’t high in global terms, but Japanese leaders received the worst public rating for their response to the coronavirus pandemic, a survey of 23 nations found. A separate poll found 57 per cent of Japanese were dissatisfied with the government and 84.4 per cent feel insecure amidst a stalled economy.

Mexico Moises Escamilla May, 45, a notorious Mexican gang leader, died in prison after...