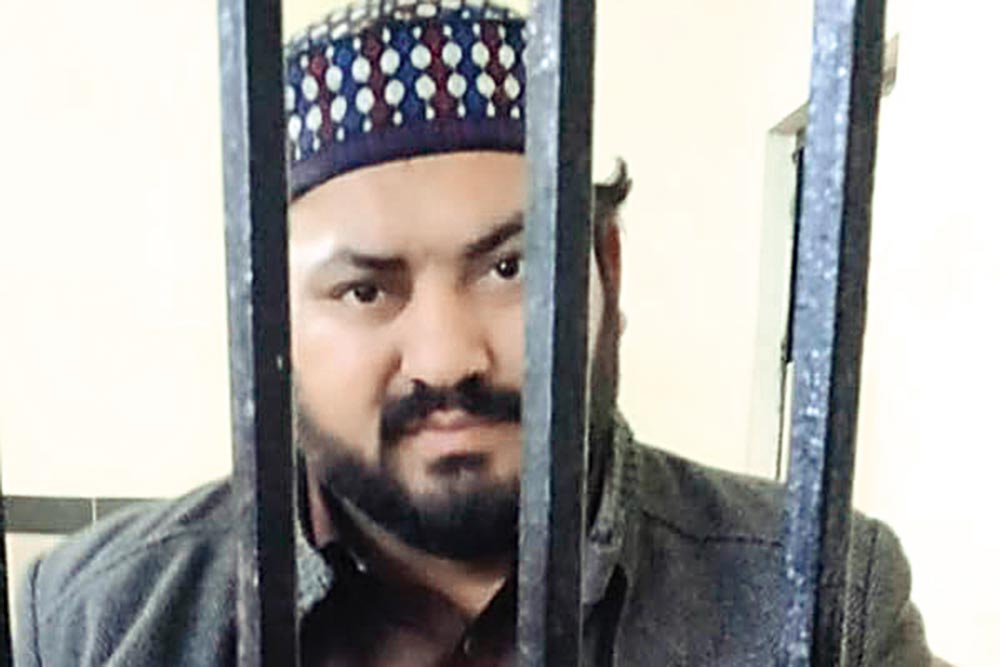 The tension over the recent violence at Gurdwara Nankana Sahib in Pakistan, one of the holiest shrines of Sikhism—it is Guru Nanak’s birthplace--appears to have ended after the main accused was arrested. Imran Chisti, who allegedly led a violent mob and threatened to turn the shrine into a mosque, was arrested by the local police. The violence sparked another bout of tension in strained India-Pakistan relations.

Hapless Tokyo prosecutors have issued an arrest warrant for the wife of fugitive ex-Nissan boss Carlos Ghosn, Carole, for making a false statement before the court. Ghosn’s escape from Tokyo to Beirut not only embarrassed the Japanese but also earned him the title ‘Ghoudini’. Ghosn ran car giant Nissan until he was arrested on charges of financial misconduct in November 2018. Japan is seeking his extradition from Lebanon.