Rites Of Spring, Time To Cure

The Biden-Harris win sends waves of joy through the US and the world. In a divided country, their immediate job is to repair, rejevunate and redirect. 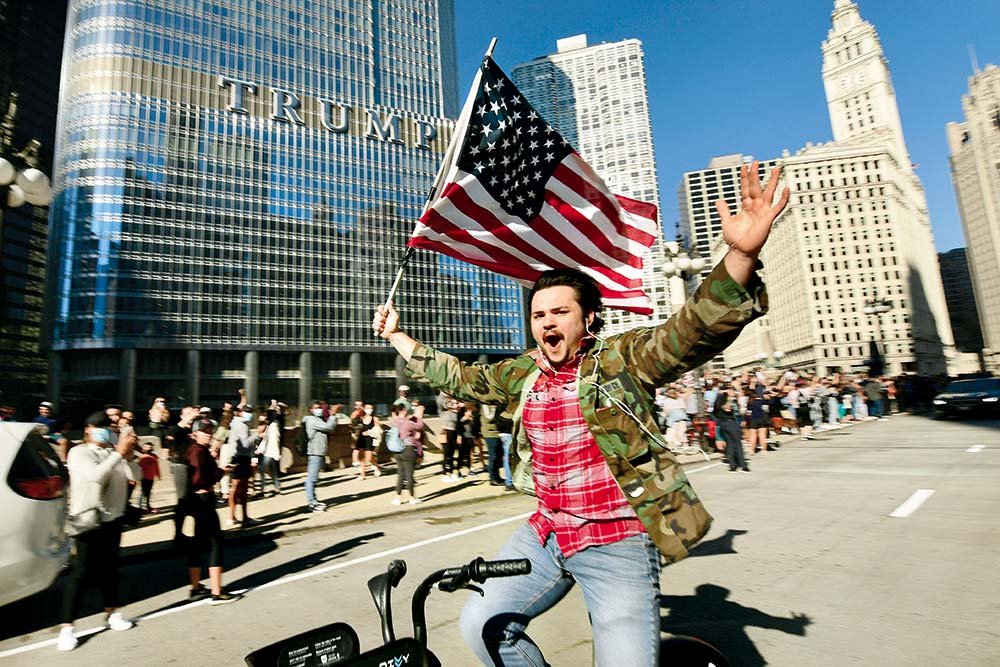 The battle for America’s soul has been won. Right through his campaign, Joe Biden had made it clear that the stakes were that high and elemental—now was the time for people to choose the kind of country they wanted for their children. But winning is just the first step. President-elect Biden now faces the daunting task of healing a divided country. In a stirring speech from his home in Delaware after he was declared the winner, he said: “The Bible tells us that to everything there is a season—a time to build, a time to reap, a time to sow and a time to heal. This is the time to heal in America.”

Using his 2016 election slogan, ‘make America great again’, to justify every divisive comment and act, Trump in four years let loose the nation’s worst instincts. The fact that America was split down the line is proven by the fact that though Biden won the popular vote, with over 74 million people voting for him, Trump was the choice for as many as 70 million Americans. If roughly 50 per cent of the electorate voted for the...