Modi talks up liberties and freedom before the G-7 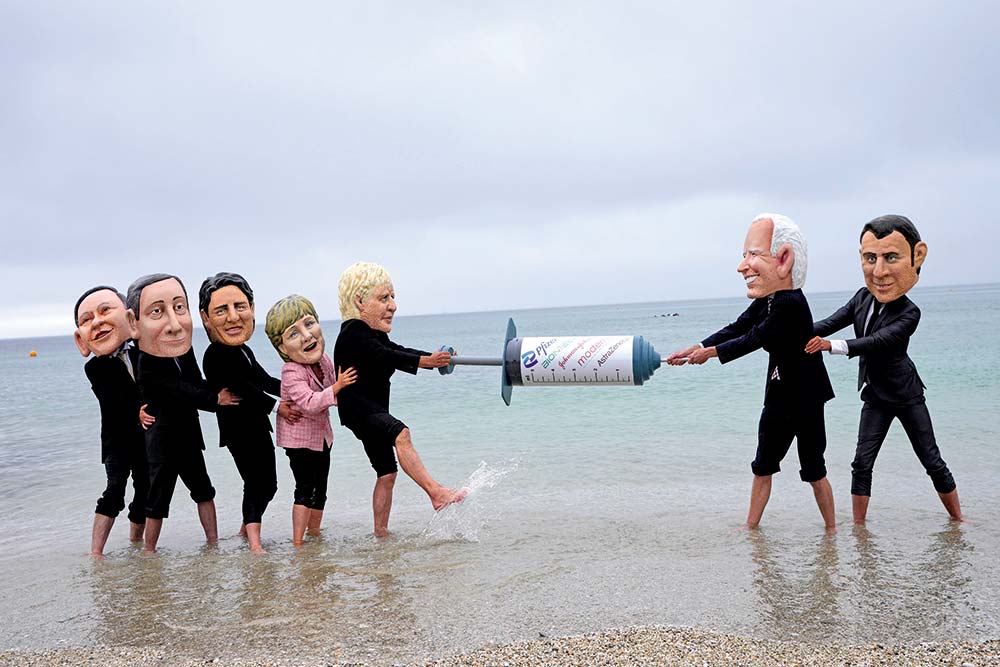 At the G-7 meet of the world’s richest nations in sea-tossed Cornwall, England, last weekend, democracy and liberal values took centrestage. It was a change from the four previous acrimonious summits, where Donald Trump’s accusations against Europe got prominence. US President Joe Biden is committed to promoting democracy, and with the US taking the lead and Western democracies supporting the move, there is renewed vigour on liberal values.

As the world grapples with the pandemic and authoritarian regimes use it to curb freedom, China’s treatment of its minorities comes into sharper focus. Keeping in mind China’s assertive beh­aviour, the G-7 is asserting the value of open societies as envisaged in the Universal Declaration of Human Rights. Democracies like India, South Africa and South Korea are invitees to the Outreach Session of the G-7.

PM Narendra Modi took part in it virtually. Additional secretary in the MEA P. Harish said Modi spoke at the third session, on ‘Open Societies and Open Economics’. “PM was the...