Yes, decency and idealism won this round. Yet, the toxicity in White America that Trump tapped is alive and well. Biden-Harris will have to dig deep to defuse an explosive device made of systemic injustice. 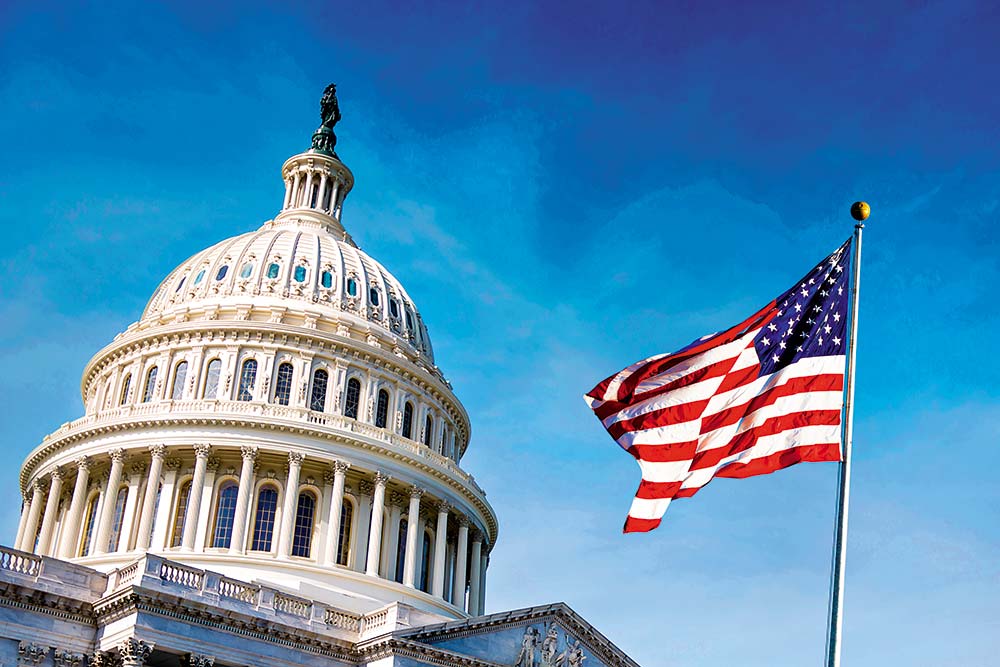 The November election in the United States took place under most extraordinary circumstances. A deadly pandemic, historic levels of unemployment, massive protests against racism and deep polarisation defined the context within which the electoral battle played out. Despite the odds, supporters of President Trump and all those who wanted him out of the White House participated, leading to a high turnout with an unprecedented number of mail-in ballots. When polling started on November 3, more than 100 million had already voted. Americans meant business. After all, this was no ordinary election. Defeating something larger than the man, i.e. Trumpism, turned into a goal for millions. Yet, Trump did not lose in political terms. Over 70 million Americans continue to support his world view—a toxic mix of high-pitched populist rhetoric underlined by xenophobia, racist overtones and a directness that politicians usually avoid.