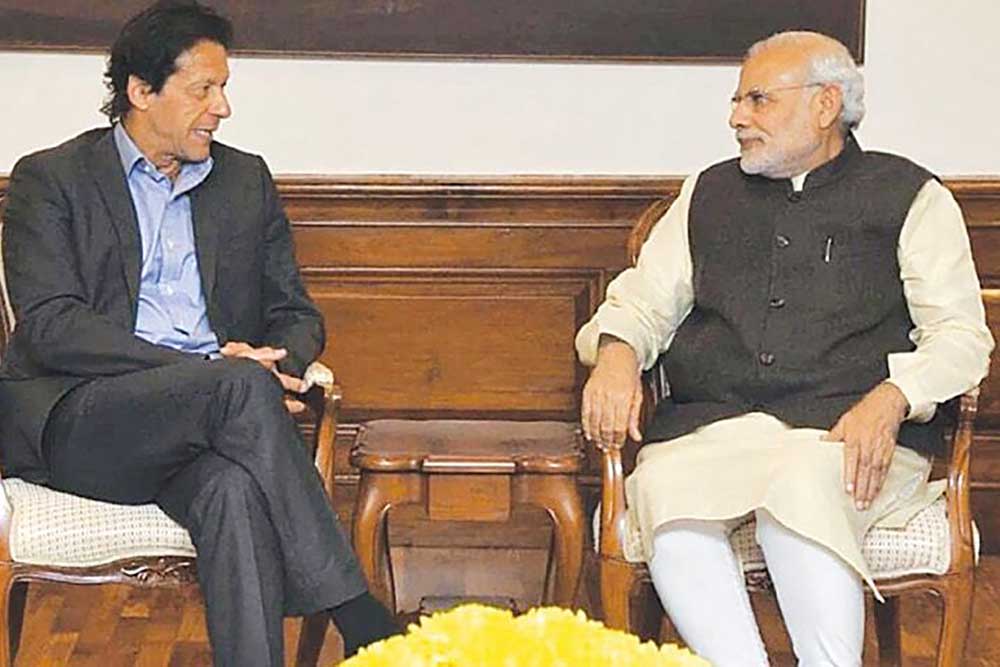 Pakistani bowlers have the reputation of rattling opposition batsmen often with ‘rev­erse swing’. Last week, former fast bowler, Pakistan PM Imran Khan, bowled one such, ­remarking that he saw better chances of Indo-­Pak peace and resolution of the Kashmir issue if Narendra Modi were to return to power. Imran’s comment seems to have not only affected Indian pol­iticians from the ruling party and the Opposition alike, but also gen­erated much speculation among the region’s commentators, especially in Delhi’s political circles, on why the Pakistan PM set the proverbial cat among the pigeons in the midst of electioneering in India.

Speaking to a group of foreign journalists, Imran argued, according to media reports, that if the Congress came to power, it would be “too scared” to strike a deal on Kashmir for fear of being ­accused of “selling out” to Pakistan. That’s why, he argued, if the “right-wing” BJP was to win the elections and Modi remains the prime minister, then improved...