China is using the same language...The 1962 attack was to insult Nehru, while the 2020 attack is to discredit Narendra Modi, writes former bureaucrat Vappala Balachandran 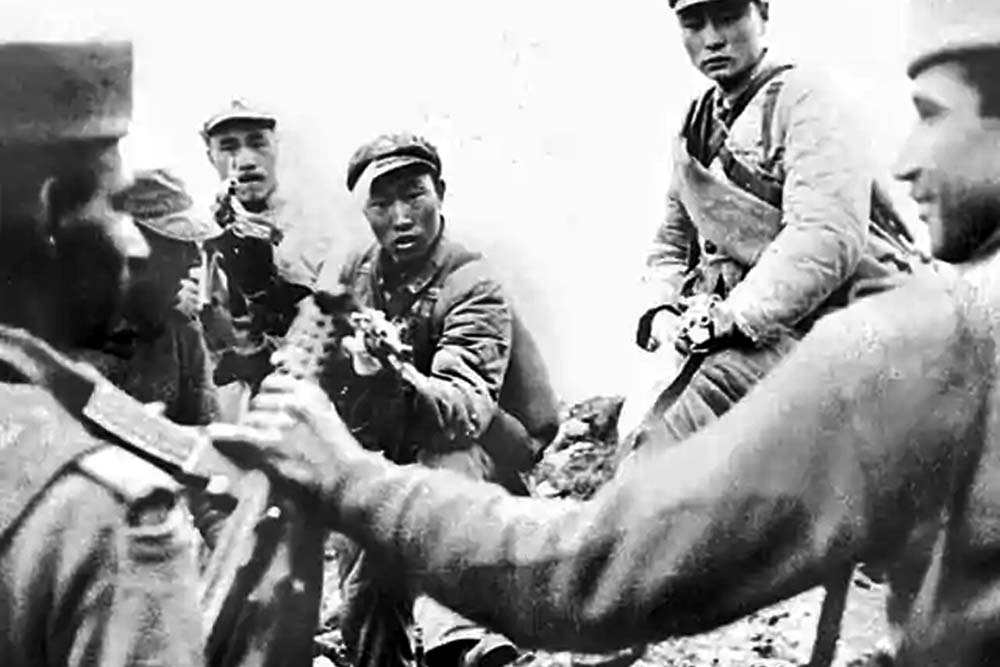 One cannot but be surprised at our political, historical and strategic naivety in underestimating the likely Chinese reaction in what they feel are siege situations against them. Any number of signals had come to reveal their anger against India well before the present border stand-off which exp­loded on the night of June 15. Yet we ignored all that, assessing that these were due to their internal power struggle or that they wanted to coerce us during the proposed WHO inquiry on the origins of coronavirus.

Instead, we were fed with visuals of certain incidents which we thought were due to our over-arching global influence, but which in the Chinese mind were provocations. The first incident was on May 24, when two prominent BJP parliamentarians attended the “virtual swearing in ceremony” on May 24, along with US Secretary of State Mike Pompeo, of the second term of Taiwan’s President Tsai Ing-wen. China lodged a formal protest, describing their attendance as efforts to undermine its national integrity.