My Way To The Huawei

The telecom company responds to the allegations 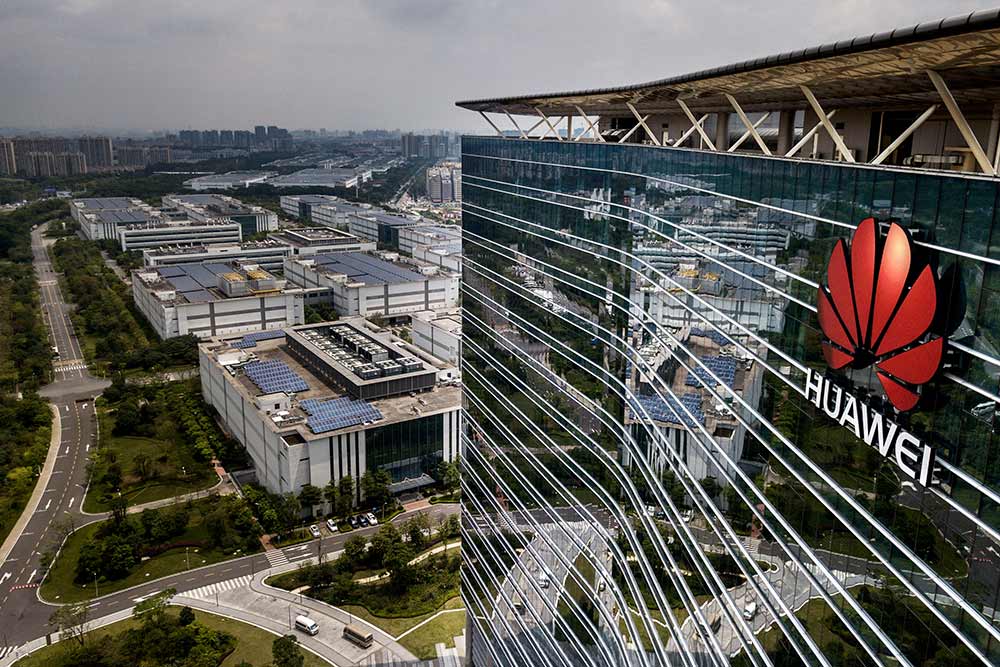 THE security debate around Huawei is politically driven and has been disingenously raised to block market competition. This is unjustified and will result in a slowdown in adoption of new technologies, ­increase costs of network deployment and raise prices. Our customers, partners and stakeholders understand the factors driving the current situation and support us.

Security is Huawei’s highest priority. Policy, standards and procedures will provide security benefits for the telecom ­industry and India. The best approach is for the Indian government to take an independent stand and protect its networks and data through its own standards, test mechanism and policies.

Huawei has subjected itself to the strictest reviews and screening by regulators and customers while expressing understanding of legitimate concerns that some might have. However, no evidence indicates that Huawei equipment poses a security threat. Regarding concerns about Chinese law, the ministry of foreign affairs in China has formally clarified that no law requires companies to install...