Pakistan is certain to extract its pound of flesh for bringing Taliban to the talks table with US. Anti-India terrorist activities could also get a boost 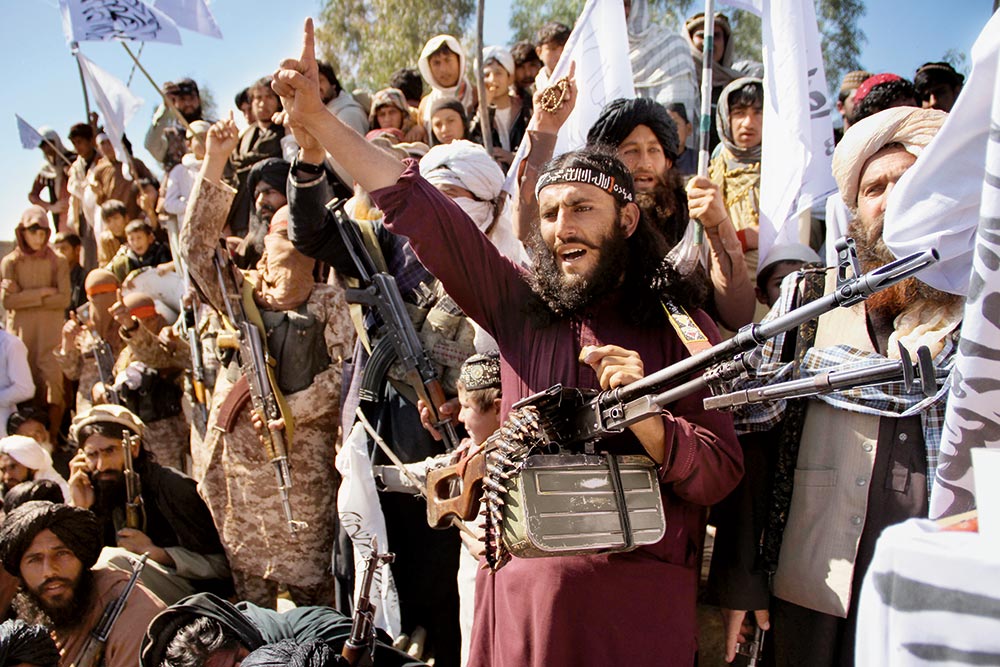 Extrication from a long war is the trickiest of decisions. It can get tougher when the world’s most powerful nation—the United States—has to do it.

It took 19 years, the longest armed eng­agement in American history, for the US to realise that despite possessing by far the most modern army and sophisticated weaponry, it no longer wanted to play ‘policeman’ in Afghanistan, particularly when caught in a quagmire. Rather, it was prudent to cut losses and run.

Actuated by that wisdom, the US ent­ered into a “peace agreement” with the Pakistan-backed militant group, the Taliban, on February 29 in Doha that promises to pave the way in legitimising the latter as a key player in Afghan affairs. There is a strong possibility that Afghanistan may now enter into a fresh and prolonged bout of violence, as rival players prepare to expand their influence in the war-ravaged country.

India looks at the recent Afghan dev­elopments with mostly well-founded trepidation and some hope. For its past brushes with a...