Halloa Across The Adam’s Bridge

As China sweeps the oceans and scours the mountains, India engages the incumbent Rajapaksa brothers to reaffirm close ties with Sri Lanka 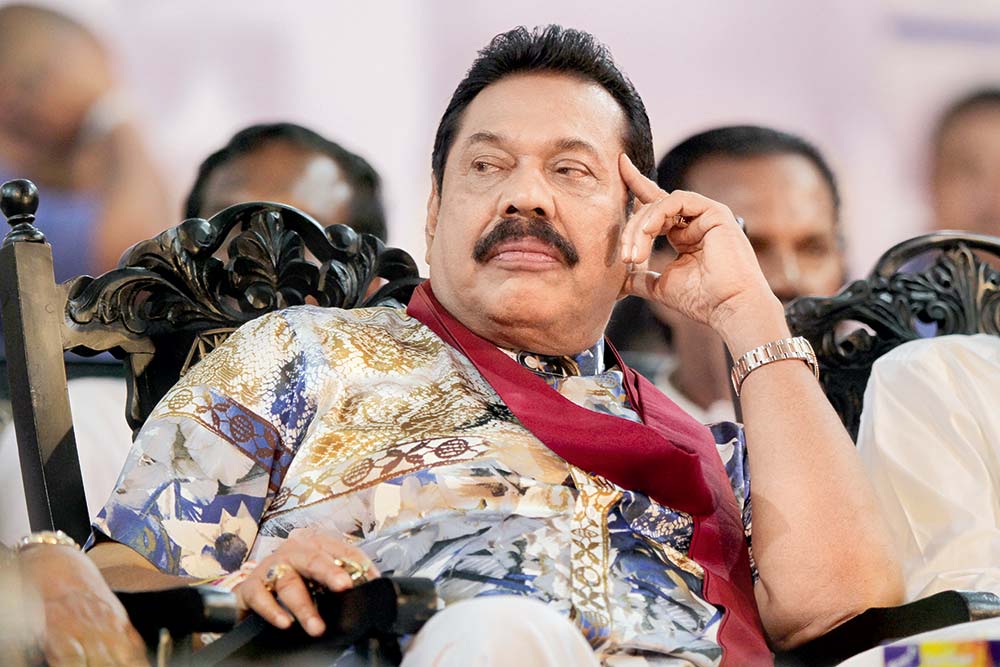 Demonstrating realpolitik, India has not wasted time in repairing ties with Sri Lanka’s Rajapaksa brothers, since Gotabaya Rajapaksa won last November’s presidential elections. Considering Colombo’s tilt towards China during Mahinda Rajapaksa’s last term as president and the excellent political and economic ties Beijing shares with the island nation, New Delhi wants to leave no stone unturned to woo Colombo, as it directly affects security concerns in the teeth of an increasingly assertive China. As Indian and Chinese forces hunker down for the winter in Ladakh, Sri Lanka’s strategic location on the Indian Ocean makes it a vital cog in India’s emerging maritime doctrine.

“Sri lanka is very relevant for India’s maritime policies. This is because of its geographical location in terms of the Indian Ocean and proximity to India. At a time when China is focussing on the Indian Ocean determinedly, it would be prudent for India to have a Sri Lanka which is empathetic and sensitive to India’s composite maritime interests, of...