With US and NATO troops slated to depart in September, the future of Afghanistan is at stake. India needs to secure its interests by engaging with the Taliban at the international talks. 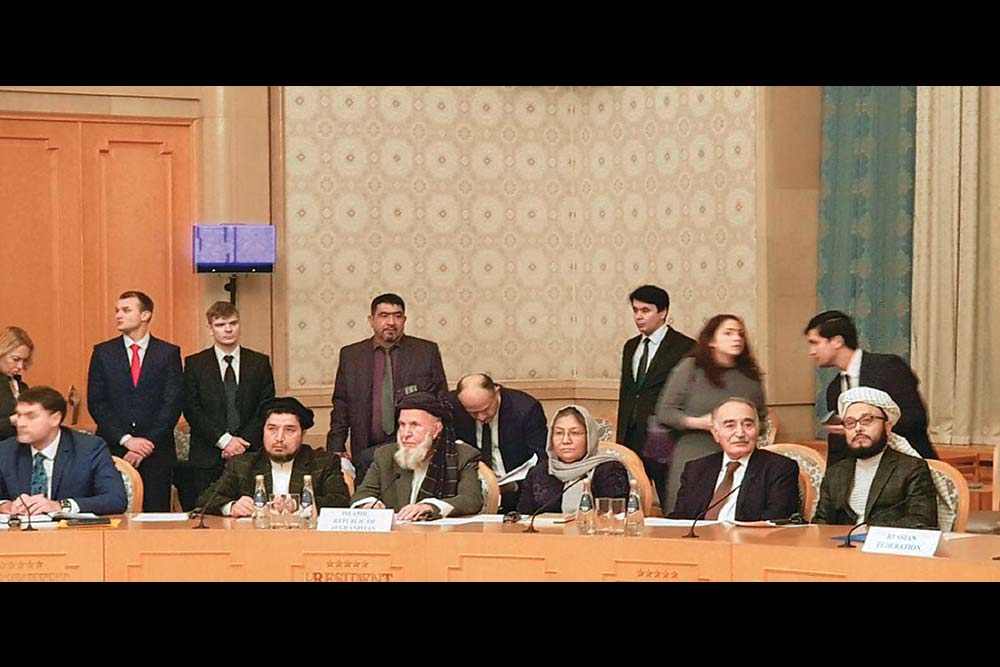 Through much of modern history, Afghanistan has been the focus of Big Power rivalry—the site of the Great Game between the imperial British Raj and Czarist Russia in its western arc; site also of two infamous Brtish (mis)adventures in the 19th century. Like the several unfortunates after them, the British thought it better to tiptoe out of it after arranging a modicum of stability.

As if in an echo of the Great Game, Afghanistan again became an adversarial theatre for the Soviet Union and the US during the Cold War. The Red Army invaded the nation at the request of the besieged President Najibullah in 1979 to fight the Mujahideen—armed and funded by the US, with help from Pakistan—who were determined to overthrow the Communist infidels. A decade later, a humiliated Russian army was forced to withdraw, with nothing to show for its efforts. Steadfastly, Afghanistan lived up to its reputation of being a graveyard of foreign armies. Things have now come full circle, with US and NATO troops ready to move out by September 11, exactly 20 years after the 9/11...