Talk of the presence of pork gelatin in Covid-19 vaccines raises doubts in Islamic and Jewish circles—despite clerical licence. And Catholics agonise over foetal testing. 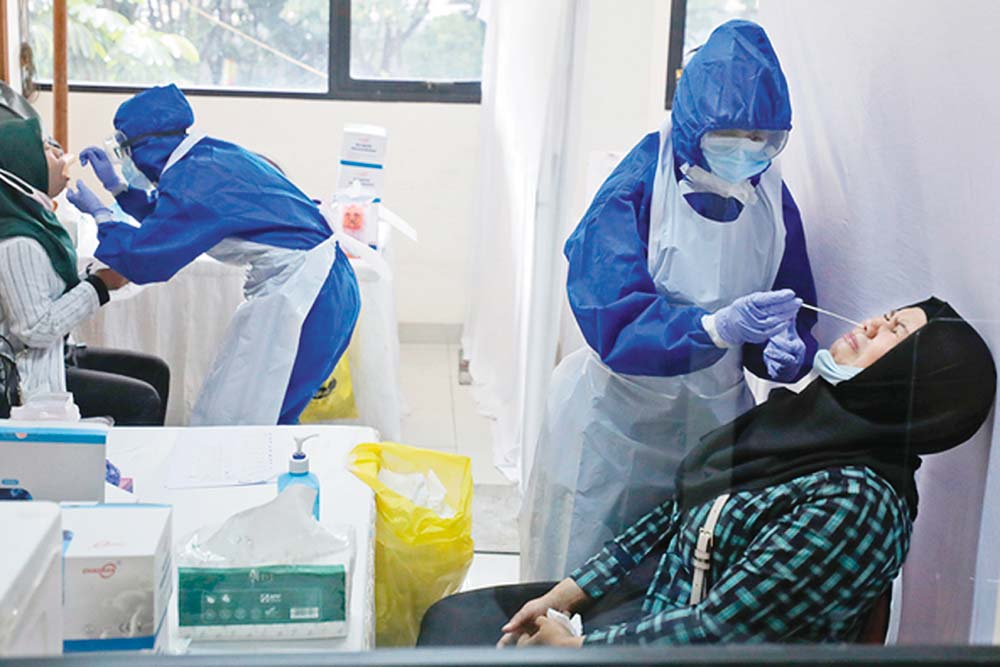 In October, Indonesian diplomats and Muslim clerics stepped off a plane in China. While the diplomats were there to finalise deals to ensure millions of doses of the COVID-19 vaccine reached Indonesian citizens, the clerics had a different concern: Whether the vaccine was permissible for use under Islamic law. Questions about the use of pork products raised concerns about the possibility of disrupted immunisation campaigns. Pork-derived gelatin has been widely used as a stabiliser to ensure vaccines remain safe and effective during storage and transport. Spokespeople for Pfizer, Moderna and AstraZeneca have said that pork products are not part of their Covid vaccines. But, amidst the current crisis, Muslim-majority countries like Indonesia will receive vaccines that have not yet been certified to be gelatin-free. The consensus from past debates over pork gelatin use in vaccines is that it is permissible under Islamic law, as “greater harm” would occur if they weren’t used, said Dr Harunor Rashid of the University of Sydney. There’s a similar assessment by a broad consensus of religious leaders in the Orthodox Jewish community as well. “If it’s injected into the body, not (eaten) through the mouth,” there is no problem, said Rabbi David Stav, chairman of Tzohar, a rabbinical organisation in Israel.

Yet there have been dissenting opinions. In 2018, the Indonesian Ulema Council, decreed that the measles and rubella vaccines were ‘haram’, or unlawful, because of the gelatin. Religious and community leaders began to urge parents to not allow their children to be vaccinated. As a result, measles cases spiked. The council later reversed its objection through a decree. Malaysia, where the halal status of vaccines has been identified as the biggest issue among Muslim parents, stricter laws have been enacted so that parents must vaccinate their children or face fines and jail time. In Pakistan, parents have been jailed for refusing to vaccinate their children against polio.

Meanwhile, the Vatican has declared that it is “morally acceptable” for Roman Catholics to receive COVID-19 vaccines based on research that used fetal tissue from abortions. Catholic groups and experts have offered “diverse and sometimes conflicting pronouncements” on the matter. The Catholic Church’s teaching says abortion is a grave sin. In its statement, the Vatican explained that obtaining vaccines that do not pose an ethical dilemma is not always possible. In reassuring faithful Catholics that getting a vaccine would not violate the church’s moral teaching, it noted that while various vaccines might be distributed in a country, “health authorities do not allow citizens to choose the vaccine with which to be inoculated”. In those cases, it is morally acceptable to receive vaccines that have used cell lines from aborted fetuses, the Vatican said.