India-Saudi ties have moved beyond energy to strategic waters. But challenges exist in the way of balancing relations with Iran and the bogey of Pakistan. 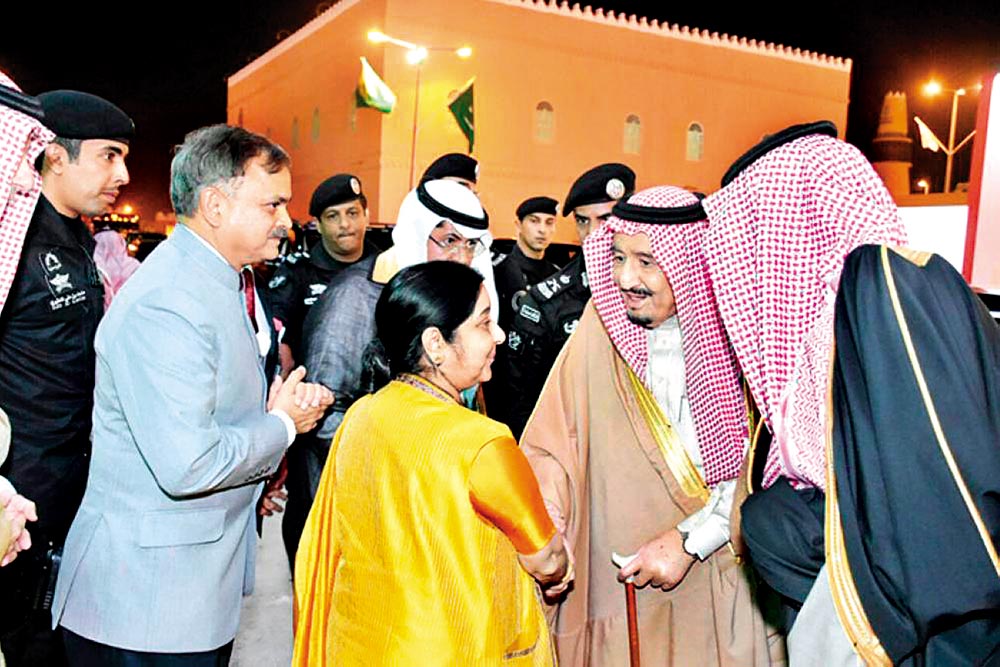 The Indian and Arabian peninsulas have traditionally been likened to camels of the desert, sitting close to each other but looking askance into the distance for a dream companion. However, India and Saudi Arabia have in recent decades started turning their heads towards each other and are recognising the growing alignment of their geostrategic and economic interests that could help chart their journeys together into the future.

This shift began in the aftermath of the traumatic 9/11 attacks, when Saudi businesses were boycotted by Western economies and were forced to ‘Look East’ to invest their petrodollars in the emerging markets of Asia.

It was a fortuitous move, as India and China were just getting ready to realise their rightful place on the world stage as emergent economic and political powers. In fact, the India-GCC trade bill started touching $200 billion annually as a consequence.